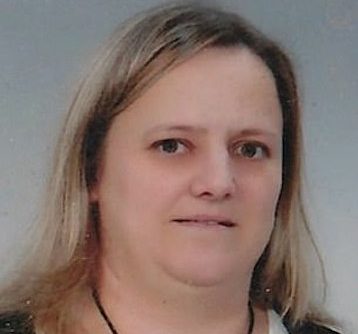 The 41 year-old woman suffered a ‘sudden death’ at home on New Year’s Day.

An autopsy is expected to take place later today or tomorrow.

It was the first report of fatality arising from the vaccine, developed by Pfizer and German firm BioNTech.

There had been other allergic reactions to the vaccine.

This included a Mexican doctor who was admitted in the ICU after she experienced seizures, difficulty breathing and a skin rash.

The 32-year-old female doctor is based in Mexico’s northern state of Nuevo Leon.

She suffered the severe allergic reactions after receiving the Pfizer-BioNtech COVID-19 vaccine.

In contrast, Portugal’s Sonia Acevedo, the mother-of-two did not suffer any adverse side-effects after being vaccinated.

‘She had the Covid-19 vaccine but she didn’t have any symptoms. I don’t know what happened. I just want answers.

‘I want to know what led to my daughter’s death.’

Read More in The Mail