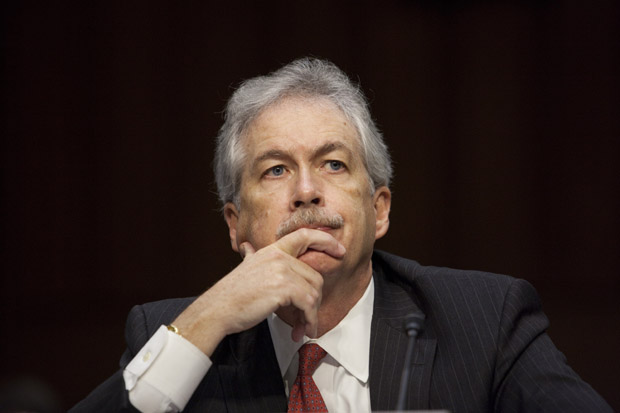 U.S.President-elect Joe Biden has announced former Deputy Secretary of State William Burns as his nominee for director of the CIA.

Burns was a career diplomat who retired in 2014 after serving in the U.S. Foreign Service for 33 years.

He also served in a number of national security positions across five Democratic and Republican administrations.

Biden’s team called Burns a “consummate professional full of integrity who will bring the facts and independence that our national security demands.”

According to Biden: “Bill Burns is an exemplary diplomat with decades of experience on the world stage keeping our people and our country safe and secure.

“He shares my profound belief that intelligence must be apolitical and that the dedicated intelligence professionals serving our nation deserve our gratitude and respect.

“Ambassador Burns will bring the knowledge, judgment, and perspective we need to prevent and confront threats before they can reach our shores,” Biden added.

“The American people will sleep soundly with him as our next CIA Director.”