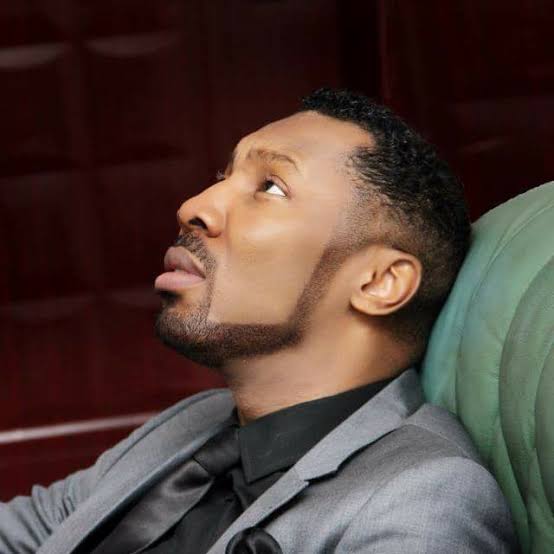 Popular Nigerian cleric Sign Fireman has once again voiced out on the perception that God the Father is omnipresent are misleading.

In a chat with newsmen recently in Lagos, Sign Fireman, while giving insights to his newly unveiled book “The Final Move of God”, said people has been taught differently on matters relating to the Trinity. That God the father, son and Holy Ghost are omnipresent.
“But the truth is that in psalms 139:7, this is the scripture used to teach that God is omnipresent. And there is no where you are that God cannot not reach you. It is God the Holy Ghost that is omnipresent and not God the father and God the son.”

He stated that the three members of the trinity are not the same as they don’t have the same attributes, adding that God the Father is omniscient but not omnipresent,

According to him, The Final Move Of God’, will stir controversy because each chapter has extremely controversial topics. The book tells the reader that God won’t write a new Bible to make the promises of His word answered, rather, He would take the same Bible and show us mistakes in our teachings of the same Bible and that will present to us the correct revelations that will make those things that are already there that won’t be changed begin to work.