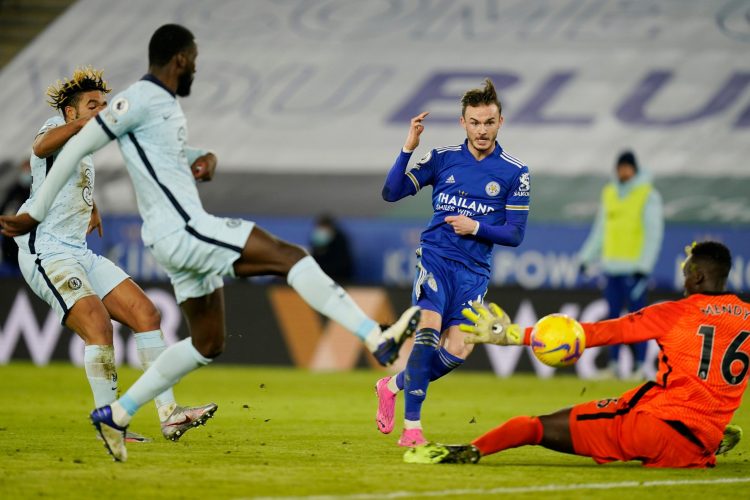 Leicester went top of the Premier League courtesy of a 2-0 win over Chelsea on Tuesday night.

The hosts got off to a flying start inside six minutes when Wilfred Ndidi lashed home a left-footed drive from well outside the box, following a clever corner routine.

Just before the break, the Foxes doubled their lead with James Maddison finishing calmly, after Marc Albrighton’s long ball had set him free behind the porous Chelsea backline.

In the second half, only Leicester looked like scoring with Youri Tielemans, Jamie Vardy, and James Justin all spurning decent opportunities.

Lampard described the loss as a step backward after the team’s win against Fulham.

He also said that he was worried at the team’s current form, saying the team should step up.