Trump leaves White House for the last time as President 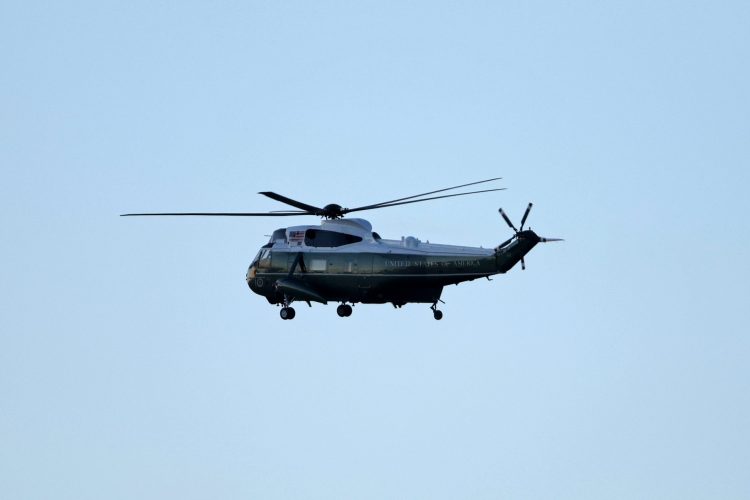 The Marine One that took Trump out of White House

Outgoing US President has vacated the White House as incoming President, Joe Biden prepares to take over after inauguration later in the day.

The Marine One took off from the White House lawn, carrying President Trump to Joint Base Andrews for his send-off ceremony.

But it is not typical for a president’s final flights to be officially called Marine One and Air Force One, since those craft only have those names when the President is on them. (Typically, presidents leave DC after the new president is inaugurated.)

The helicopter flight for the outgoing president typically becomes known as Executive One.

The presidential helicopter landed at the military air field now where Donald Trump plans a brief speech and farewell event around 13:30GMT.