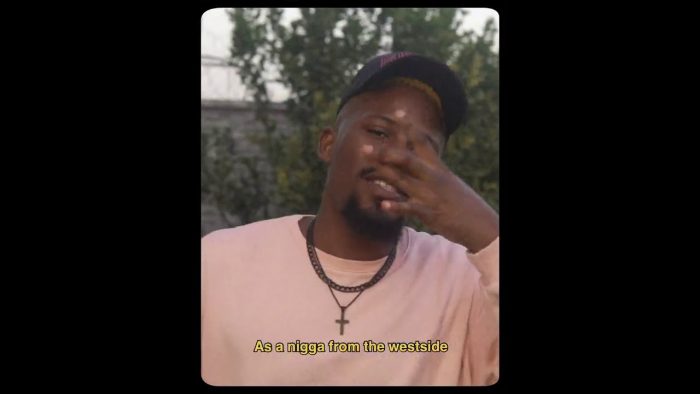 Nigerian rapper, singer and songwriter Oludemilade Martin Alejo, known professionally as Ycee, is out with the video for his song “Liar“, off his 2019 “Ycee vs Zaheer” album.

Ycee clocked 28 on January 29th 2021. He took to Instagram to share pictures from his photoshoot and penned the words “28 never looked so good 😊.”

Check on the video:

The musician started his music career in 2012 as an underground rapper. He signed a record deal with Tinny Entertainment.

He dropped the single “Condo” in May 2015; it was nominated for Best Collaboration of the Year and Best Music Video of the Year at the 2015 Nigeria Entertainment Awards.

On 20 July 2015, he released the hit single “Jagaban”. On 15 January 2019, he announced on Instagram that he left Tinny Entertainment. He also announced the launch of his record label ANBT, an acronym for Ain’t Nobody Badder Than.

Ycee released his debut studio album Ycee vs Zaheer on 8 November 2019. It is a mixture of hip-hop, trap, Afrobeats, Afro-house, hyphy, R&B and alte.

The album serves as the follow-up to his 8-track debut EP First Wave (2017) and his collaborative EP with Bella Alubo, titled Late Night Vibrations (2018).

Ycee studied marine biology at the University of Lagos.