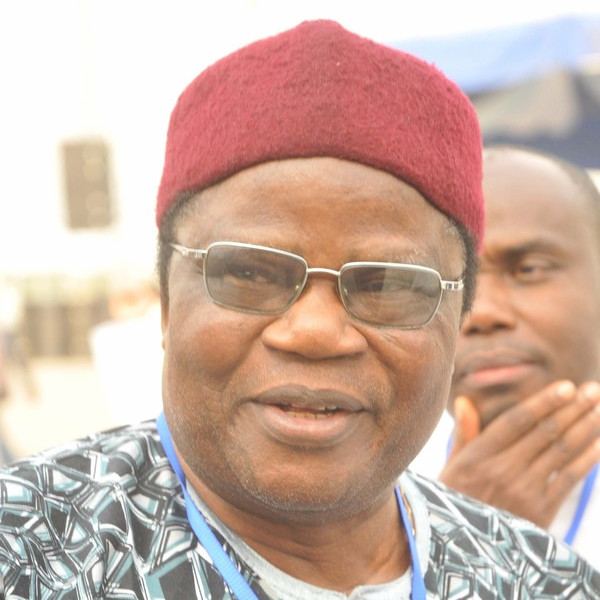 Gov. Adegboyega Oyetola, of Osun, has described the death of former Minister of Information and Culture, Prince Tony Momoh, as a great loss to the country and the ruling All Progressives Congress (APC).

Oyetola said the deceased was a patriotic Nigerian and a progressive politician, who served Nigeria selflessly and contributed immensely to nation-building.

The governor, in a statement by his Chief Press Secretary, Ismail Omipidan, on Tuesday, in Osogbo, described the late Momoh as a veteran journalist, lawyer, astute politician and elder statesman.

He said the deceased was an all-around personality.

Oyetola, who noted that Momoh until his death was a man who spoke truth to power through his editorials and never compromised his standard for anything or anyone, said his voice of reason would be greatly missed.

“I am deeply saddened by the news of the death of former Minister of Information and Culture, Prince Momoh.

“He was a committed journalist who explored several opportunities to contribute to nation-building.

“As a politician, he was a firm believer in democracy and the Nigerian project. His dexterity and fervent zeal to drive change will not be forgotten.

“On behalf of the Government and people of the State of Osun, I commiserate with the family of the deceased, his friends, colleagues and political associates.

“I urge you all to take solace in the life late Momoh lived and continue to uphold his legacy.

“I also condole with President Muhammadu Buhari, the Otaru of Auchi Kingdom, HRH Alhaji Aliru Momoh (Ikelebe III), and his Council; the government and people of Edo State.

“It is my prayer that God will grant you the fortitude to bear this irreplaceable loss,” the governor said.

Oyetola urged her and the family to trust in God for the needed strength to go through the process of grief, and prayed God to grant them the fortitude to bear the irreparable loss.