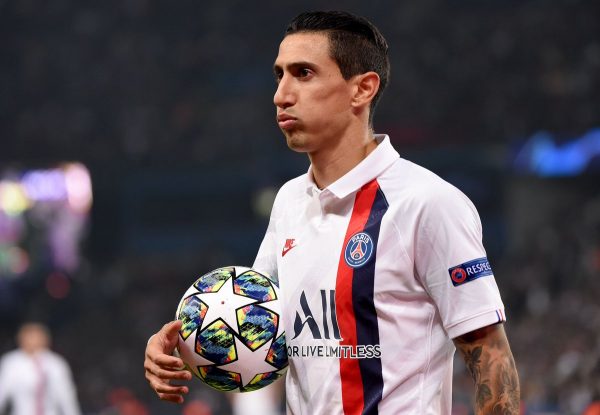 Di Maria suffered a thigh injury during the 2-0 Ligue 1 win against Marseille on Sunday and “he will not be at the Camp Nou” for the game on February 16, Pochettino said.

“Angel is an important player for us but we have a big squad with players who can win matches for us,” the coach added.

Di Maria, the 32-year-old former Manchester United winger, has been ever-present in the PSG lineup since Pochettino joined the club in December, lining up alongside Neymar, Kylian Mbappe and Mauro Icardi in a high-powered attack.

Despite the bad news about Di Maria, last year’s Champions League finalists hope to be able to select the first-choice goalkeeper Keylor Navas, who is expected to return from a groin injury to resume training later this week.