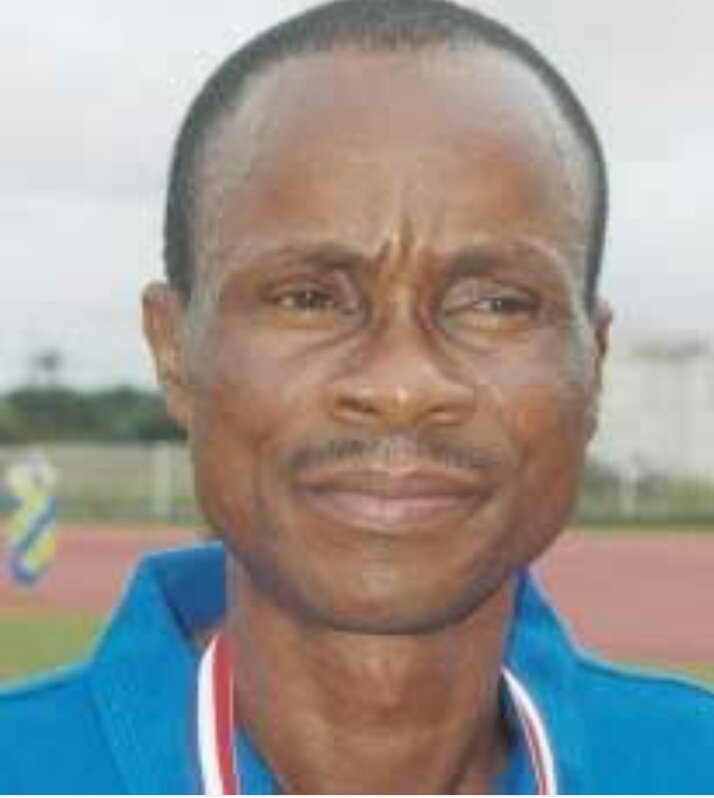 The Minister of Youth and Sports Development, Sunday Dare, on Wednesday, said former Super Eagles defender Yisa Sofoluwe who died on Tuesday was somebody who came before his time.

Dare, in a statement issued by his Media Office, said he was deeply shocked and sad to learn of Sofoluwe’s demise, especially as he died when help was on its way.

Sofoluwe died on Tuesday at the Lagos State University Teaching Hospital at the age of 54.

“The news of Sofoluwe’s death is quite devastating and one that hit me like a tornado. He was a great, committed, disciplined, humble and patriotic player.

“He came ahead of his time. No wonder he was nicknamed ‘the Dean of Defence’ by ace commentator Ernest Okonkwo,” the Sports Minister said.

While expressing his condolences and prayers to Sofoluwe’s wife, children, former teammates and the football community, Dare noted that Sofoluwe died just when help was on the way for him.

“He died just when help was on the way for him to pay for his surgery. But his death is a huge loss. Rest in peace ‘Dean of Defence’,” the minister said.

The minister had last week sent some undisclosed amount of money to one of Sofoluwe’s ex-teammates to pay part of his hospital bills.

Plans were also on to get the Lagos State Government to pay for his surgery.

Sofoluwe played for the Flying Eagles at the World Youth Championship in Mexico in 1983, alongside the likes of Tajudeen Disu, Femi and Segun Olukanmi, Deinde Akinlotan, Dahiru Sadi, Ali Jeje and Tarila Okorowanta.

His team also had the likes of Paul Okoku, Chibuzor Ehilegbu, Humphrey Edobor, Samson Siasia, Bala Ali, among others.

He went on to win 40 caps for the Super Eagles scoring one goal.

At club level, he turned out for the ITT Waves and Abiola Babes Football Club of Abeokuta, both now defunct.