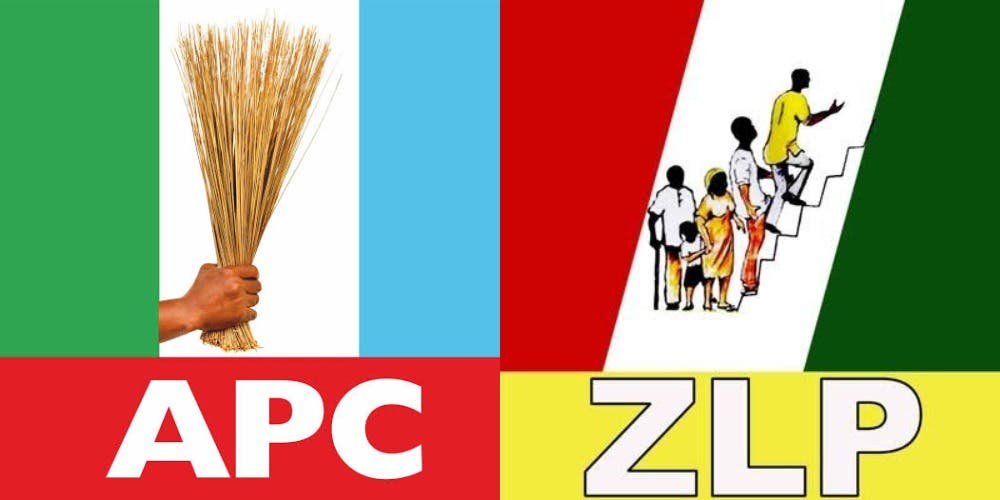 The All Progressive Party (APC), and Zenith Labour Party move to oust Gov. Makinde by 2023.

The major stakeholders from both parties met at the Premier Hotel in Ibadan on Friday.

APC group was led by Chief Akin Oke, the State Caretaker Committee Chairman, while Alhaji Sharafadeen Alli, the 2019 ZLP Governorship candidate in the state led the ZLP team to the merger talk.

A coalition of ZLP, PDP, SDP, ADC and a faction of AD produced Makinde as governor of the state in 2019.

Mr Wale Ohu, Spokesperson of the APC group, said that both parties were at the meeting to deliberate on the possible merger and future elections.

He said the meeting was to consult on how both parties could work together to ensure a better Oyo State.

“We discussed how to move this party forward, to move the state forward and the signals were very impressive.

“The ZLP symbolised by Ladoja group and the APC led by our own party chairman, Chief Akin Oke, are here for deliberation and consultation. That is why we are here.

“It was a nice one. We are looking at the possibility of working together as politicians that we have been in Oyo state.

“The faces are not new, we know ourselves.

“We look at the possibility of making Oyo State better if we can now work together. That is the paramount thing in our mind and that is the essence of the sitting.

“I think we are progressing. The meeting was a very nice one as old hands met, threw banters and we had consultations,” Ohu said.

Mr Adeolu Adeleke, Spokesperson of ZLP, confirmed the meeting, saying they were yet to take a precise decision.

He said they would in a couple of days, meet with the PDP too, saying they would belong to either the APC or PDP.

“This is a period of consultations. We are not members of PDP.

“We have met with APC at the state level. In a couple of days, we are going to meet with PDP also.

“The final decision will be taken on a particular party we will work with. So, we are just meeting ourselves.

“So, this will not be the last meeting, I can rightly say.

“One thing I can tell you on a good note is that at least for now, from the human angle, and human perspective, it is either we belong to the PDP or APC at the end,” he said.

Adeleke declined to comment on whether the meeting was approved by a former Governor of the state, Sen. Rashidi Ladoja.

He, however, affirmed that he would not engage in any meeting without the former governor’s consent.

“One thing that I can tell you authoritatively is that I can never engage myself in such a meeting without the consent of Sen. Rashidi Ladoja,” he said.