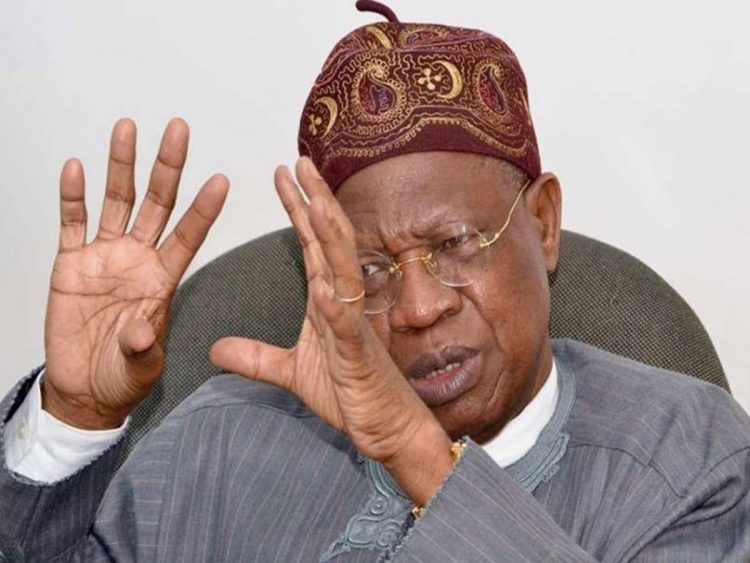 Reacting in a statement in Ilorin after the Minister registered at his polling unit in Oro, Irepodun Local Government, Samari said such step puts a lie to claims that party members were not allowed to take part in the exercise which he said has been peaceful and orderly in the state.

“The party welcomes the decision of Alhaji Lai Mohammed to embrace the process and join the teeming members of our party who are revalidating their membership at their respective polling units .The process is obviously open to all,” Samari said in the statement.

“Our review of the process so far shows that several thousands of our members have revalidated their memberships while many members of the public have also joined the party.

“We commend the Senator John Danboi-led committee from the APC Headquarters Abuja for the excellent job it is doing and the methodology it has employed to keep the exercise peaceful and orderly across the state in strict conformity with the registration guidelines.

“Similarly, the impressive rate at which hitherto apolitical members of the public have been registering underscores their acceptance of our party and a public appreciation of the unprecedented positive impact of the administration of Governor Abdulrahman Abdulrazaq on the security and socio economic well-being of Kwarans.”

Samari also commended the APC stakeholders in the state who have been revalidating their membership status since the exercise began last Tuesday.

He described the turnouts as “truly inspiring and indisputable evidence of the party’s growing acceptance in the state.”