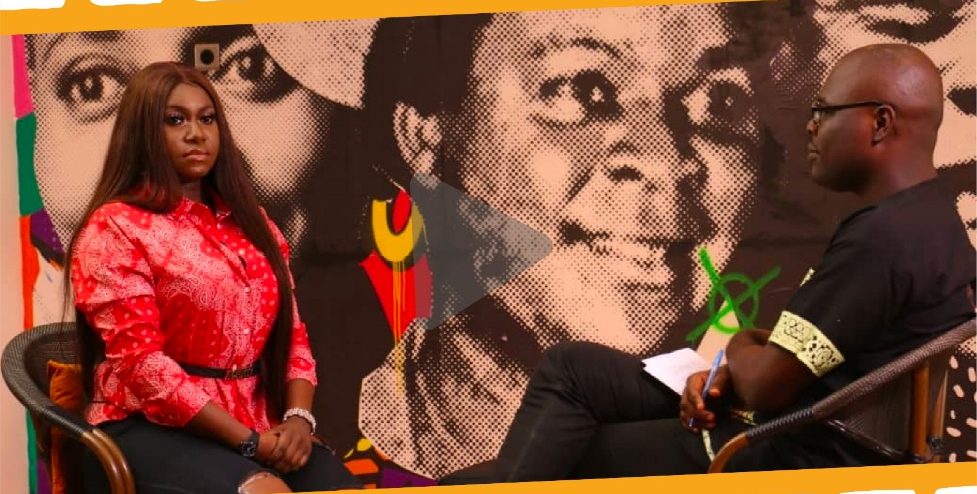 When it comes to recounting her experience and significant influences on her rise to stardom, former project fame contestant and queen of Afro-house — Niniola Apata certainly doesn’t mince words.

The multitalented artiste opened up to host Chude Jideonwo about her West African Idol audition and how a combination of multiple failed auditions, grit, and hard work were instrumental to her success story.

“When I heard about Dan Foster’s demise, it hurt me so much because I said I was going to look for him and hug him because his words were like sandpaper. They were rough but smoothened me”, she said.

“Dede helped with my confidence and helped me realise and maintain that the voice is there. [He said], ‘You have it, don’t let anyone tell you don’t have it; all you can do is work on it, harness it’.

“I told myself after West African Idol that I was going to work on myself and be so good that no-one will be able to question my craft”, she concluded.

When asked about her work ethics, Niniola said, “Hard work is very important, and it will never go in vain. Just be yourself, and the world will listen to you.”

Niniola also discussed the challenges of growing up in a polygamous home with three mothers, her brand’s future, and more on this week’s episode.