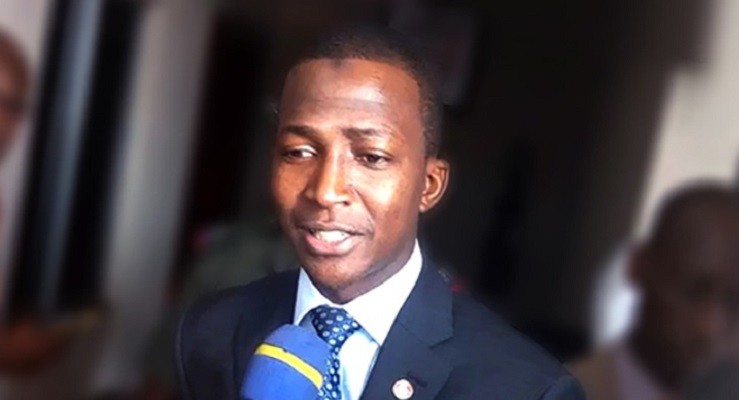 The Senate has confirmed the nomination for the appointment of Abdulrasheed Bawa as the chairman of the Economic and Financial Crimes Commission, EFFC.

Bawa’s confirmation followed his screening by senators at the Upper Chamber of the National Assembly which lasted more than two hours.

President Muhammadu Buhari last week, nominated Bawa and asked the Senate to confirm him as the substantive Chairman of the Commission.

Bawa also became the youngest person ever to serve as chairman of the anti-corruption agency.