Obiano denies altercation with US immigration 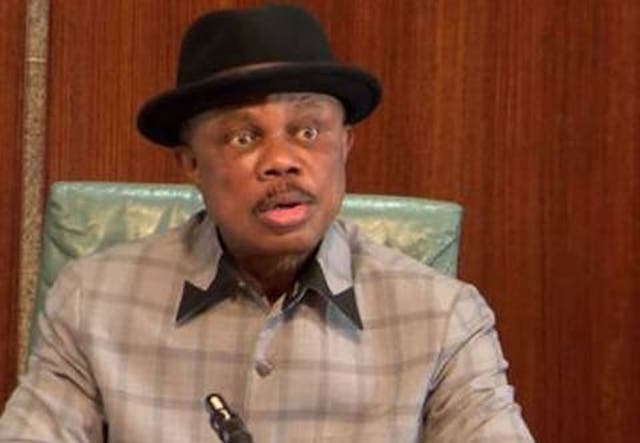 The Anambra State Governor, Willie Obiano, has rubbished reports that he was stopped from returning to Nigeria by authorities in the United States of America.

Online reports had said the governor was stopped from returning to Nigeria because of an altercation he had with some airport officials.

However, Obiano, through the Commissioner for Information and Public Enlightenment, C-Don Adinuba, described the story as rubbish.

“We know the author of that garbage. He is an aide to a governorship aspirant. He was jobless until he was engaged recently by the aspirant and he wants to impress his paymaster.”

The National Coordinator of the All Progressives Grand Alliance Media Warriors, Chinedu Obigwe said, “The return of the governor to the country clothed the opposition elements behind the fabricated tissue of lies with shame.”