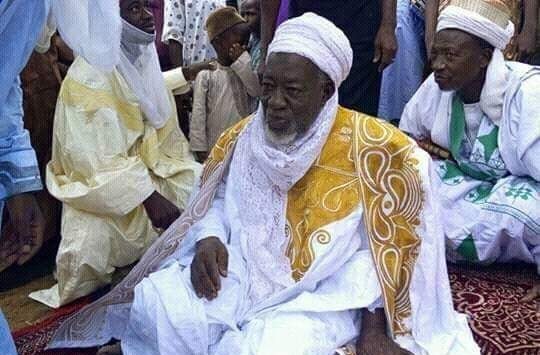 Senator Shehu Sani broke the new of the Emir’s death on his twitter handle on Tuesday.

He said he received the news of Tanko’s death on Tuesday and prayed God to grant him Aljanna.

On Jan 1, 1982, he was appointed as the second Chief of Kagara with a second-Class status to succeed Alh Ahmadu Attahiru who held the position until his death in November, 1981.

On 1st Nov. 1991, Tanko was promoted to the rank of a First-Class Emir by the military Governor of Niger State Col. Lawan Gwadabe.

His death came less than a week in which 27 students of Government Science College, Kagara and 15 others were released by their abductors.