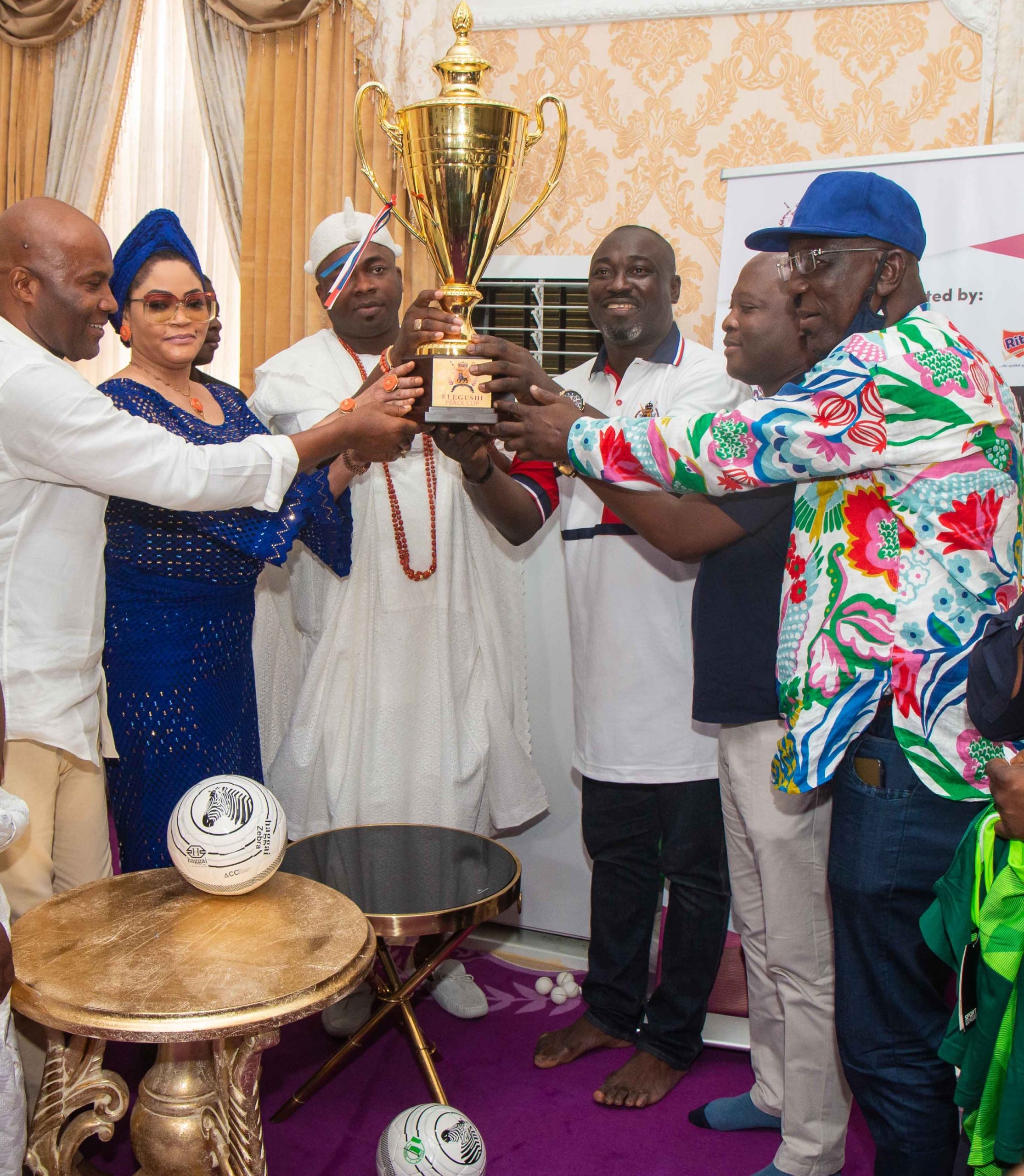 Football, as a unifying sport, was once again thrust forward as a most veritable tool for peaceful and harmonious coexistence among people of the world.

This was reiterated on Thursday in Lagos, at the palace of His Royal Majesty, Oba Saheed Ademola Elegushi, Kusenla 111, at the official presentation and draws of the inaugural Elegushi Peace Cup.

The football competition which will feature Team Nollywood, Team Comedy, Team Music and Team Football, would see entertainers and ex-Nigeria football stars taking the promotion of peace and harmonious co-existence among Nigerians to the football pitch. 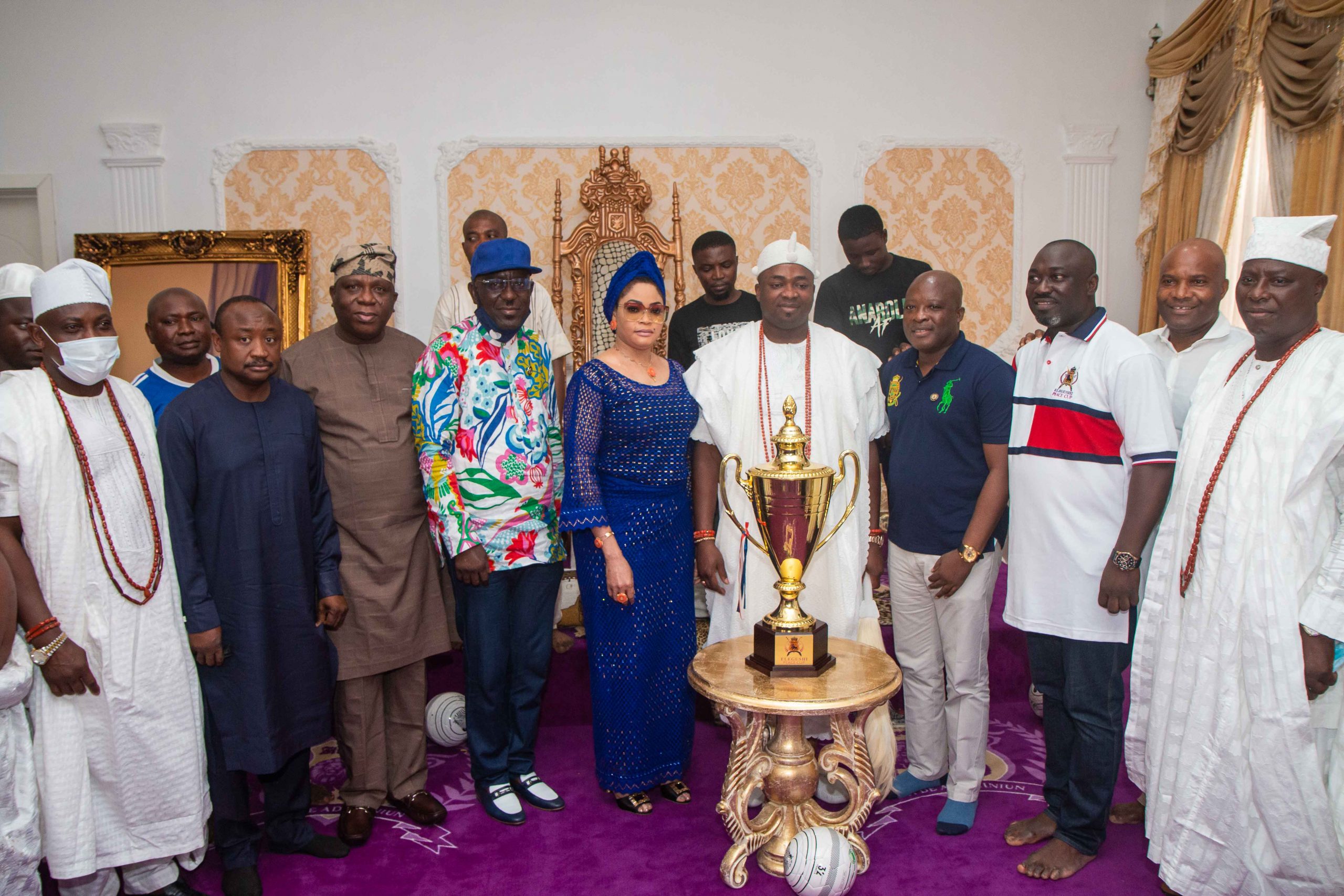 In his opening remarks at the well-attended event, the Chairman of the organising committee, Prince Dapo Ajibade, reiterated the needs for Nigerians to continue to work and ensure peace in the country.

” We are using football and stars of the entertainment industry, as well as, ex-Nigeria footballers to further propagate peace and the benefits of peaceful co-existence among our people,” he stressed.

On his part, Oba Saheed Elegushi praised the organizers of the event slated to hold April 9, 2021, at the Hilario Campos Stadium, Lagos Island, Lagos for the great initiative. While emphasizing the importance of peace in the land, he promised to fully support the event.

The popular monarch added that the differences of opinion among Nigerians should not be seen as a call for war rather, efforts should be made by the government and the citizens to ensure these differences are addressed with a view to ensuring peaceful co-existence.