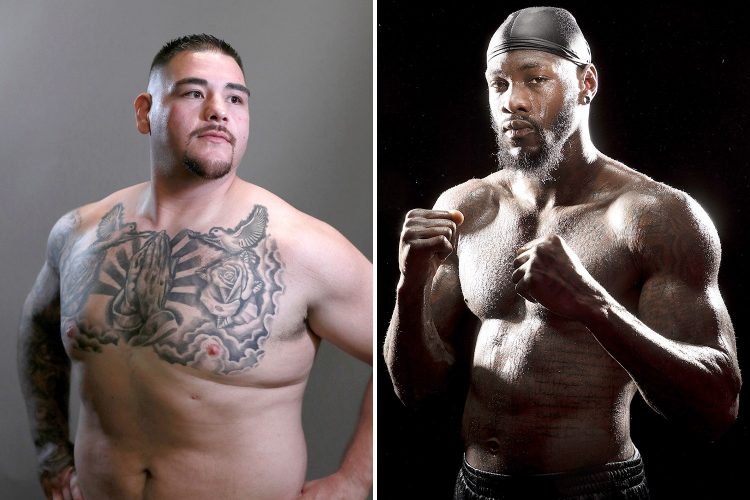 Former world heavyweight champions Deontay Wilder and Andy Ruiz Jr could face one another before the end of the year.

Reports suggest a meeting between two of the biggest stars in boxing’s is being planned for either November or December as they look to get their careers back on track.

Since losing to Tyson Fury in February 2020, Wilder has not fought since then which is more than a year ago now.

Similarly, Andy Ruiz has been out of action since losing his WBA, WBO, and IFC titles in an immediate rematch to Anthony Joshua.

Both boxers are now targeting a fight against one another to unify the division this summer, World Boxing News claim Ruiz and Wilder could face one another before challenging for world titles again.

Ruiz surprised fans when he toppled Joshua at Madison Square Garden and has again caused a shock with his new slimmed-down appearance.

Boxing’s biggest enigma Al Haymon represents both Wilder and Ruiz and is said to be keen to pit two of his biggest stars against one another.