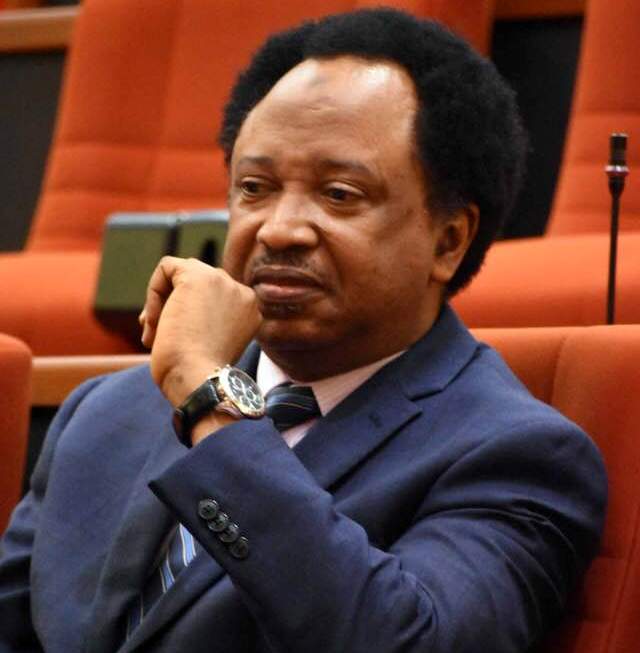 The trial of Senator Shehu Sani, who represented Kaduna Central in the 8th Senate, continued on Monday before Justice I.E Ekwo of the Federal High Court Abuja.

However, due to a systems glitch, the interpreted English version of the conversation could not be played, prompting the judge to ask PW10 Bako Aliyu, an investigator with the EFCC, to continue giving evidence on his involvement on the case.

Aliyu, in his evidence, recalled his previous testimony of how the defendant took advantage of Alhaji Duada, following the issues he had with the Nigeria Police, to extort him of $25,000USD, claiming he was going to offer the money as bribe to the Chief Justice of the Federation, then EFCC Chairman, Ibrahim Magu and some operatives of the Commission.

“There was evidence of a request of money from the defendant, asking the complainant for money to bribe the Chief Justice of Nigeria, Ibrahim Magu and some EFCC staff,“ he said.

Upon learning that the matter was before the Commission, the witness said the defendant hurriedly returned the money to the complainant, begging him to change the statement he had volunteered to the EFCC.

Aliyu also faulted Sani’s claim that the $25,000USD he gave ASD was part payment for the purchase of a brand new Peugeot 508 saloon car.

“My lord our investigation shows ASD does not transact any business in Dollars. Moreover, the managing director of ASD motors is the one responsible for sales of vehicles, not the Chairman,“ he said.

Justice Ekwo thereafter adjourned the matter to March 16, 2021 for continuation of trial and cross examination of PW10.

He allegedly obtained the said sum on the pretext that he would use it to bribe the Acting Chairman of EFCC, Ibrahim Magu, to shield the complainant from EFCC’s investigation and prosecution.