Akon, Wiz Khalifa, Doja Cat, others to feature in "Wild ‘N Out" series 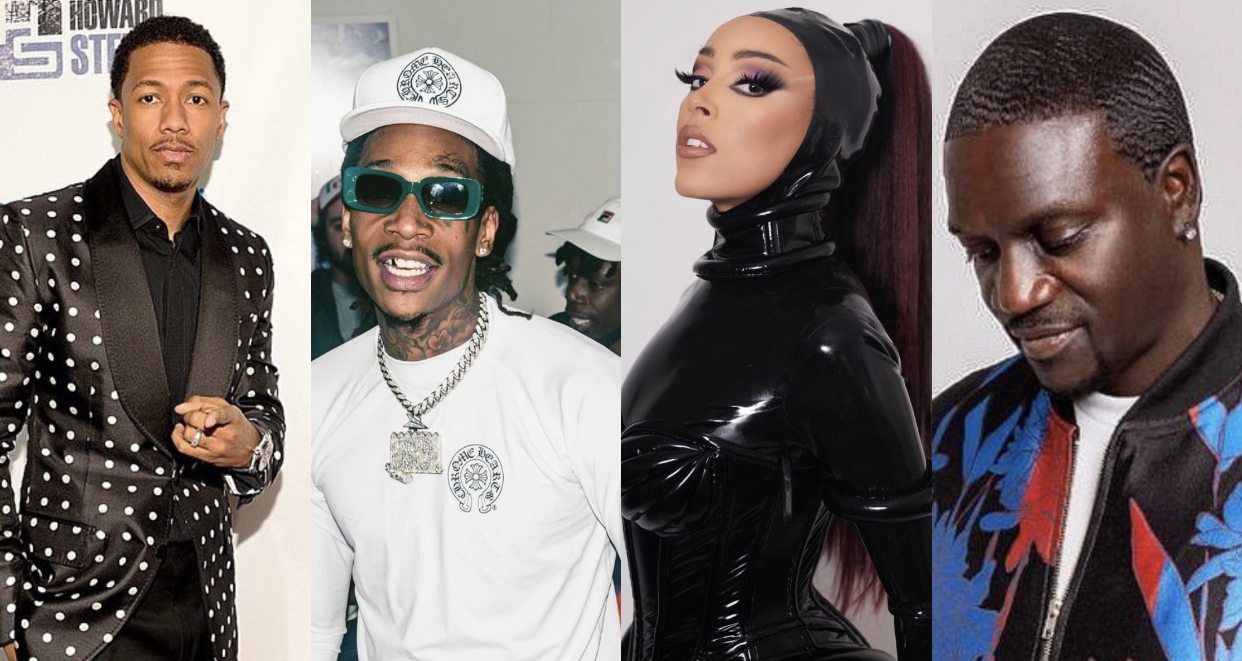 Nick Cannon’s popular hit comedy sketch series Wild ‘N Out is back on MTV Base. This comes after the show was paused in 2020.

Fans can look forward to Cannon as he leads a team of comedians against a celebrity-led squad in games featuring boasts and burns, ending in a freestyle rap battle for the wild ‘n out championship belt. Be sure to catch Season 13 of Wild ‘N Out exclusively on MTV Base (DSTV Ch. 322, GOtv Ch. 72) on Sunday, 21 March at 21:00 WAT.

The season premiere will feature celebrities battling it out for the championship belt. In the premiere episode Nick Cannon and stand-up comedian, philosopher & recording artist Lil Duval battle it out in games: Got Damned, Hood Jepoardy, Who’s On The Pole, and the Wildstyle battle. Lil Duval also performs on the show.

Viewers can look forward to a star-studded season 13 of Wild ‘N Out that will include TV, hip hop, and music royalty.

Celebrity guest appearances will be made by the likes of Doja Cat, Nene Leakes, Akon, Soulja Boy, Wiz Khalifa, Diggy Simmons, Swizz Beats, Kash Doll, ASAP Ferg and many more all battling it out for the top prize.