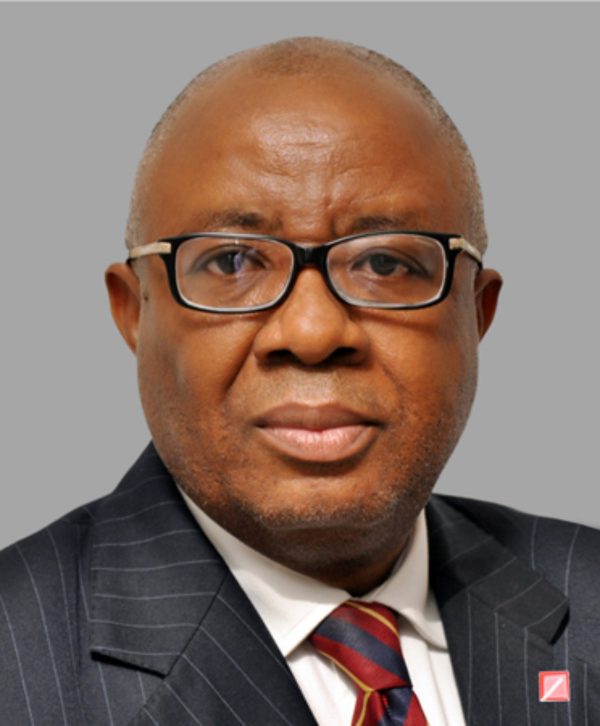 Shareholders of Afriland Properties Plc on Monday approved a total dividend of N68.69 million recommended by the company for 2020.

The dividend which translated to 5k per share was approved by the shareholders at the company’s eighth Annual General Meeting held in Lagos.

Sir Sunny Nwosu, Founder of Independent Shareholders Association, commended the company management for keeping up with activities in spite of COVID-19 pandemic and its effect on major businesses.

Nwosu applauded the company for resuscitating the former Raymond House building into what is now known as Afriland Towers – a pride of place in Lagos business district.

He urged the company to gear up efforts towards increasing dividend in the next financial year.

Bakare said that the expansion drive would boost profitability and sustain the firm’s growth.

She said: “Afriland has over 41 expansion projects in Nigeria and a good number of them is near completion.

“This is in spite of the weak macro economic environment, exacerbated by the impact of COVID-19 pandemic.”

Reviewing the financials, Afriland Properties Chairman, Mr Emmanuel Nnorom, appreciated the shareholders for their commendations as well as their words of advice.

Nnorom said that the global pandemic and the resultant lockdown took a turn on the company’s business activities.

“The real estate industry was affected negatively by the pandemic as public and private properties such as offices, apartments, hotels, sports, and entertainment venues were singled out as potential spreading locations for the novel coronavirus.

“These places were either shut down or had restrictions imposed.

“Several projects were commenced and completed in the year under review.

“As at December 31, 2020, the company had over 41 projects in different locations in the country and at various stages of completion.

“Our performance during the year was affected by the events in the larger economy.

“However, we will further strengthen our balance sheet and business model this year by tapping into the opportunities that will be created in the building and construction sector,” Nnorom said.

He said that the company recorded a revenue of N1.42 billion, representing a marginal four per cent reduction from N1.48 billion achieved in 2019.

Profit before tax stood at N1billion against the N1.3 billion in 2019.

Afriland’s Chief Executive Officer, Uzoamaka Oshogwe, said the company is ploughing back most of its funds to generate more profits for its business and the shareholders.

Oshogwe said that Afriland would continue to explore more ways to ensure that the business remains profitable.

She said: “During the year under review, we commenced and completed the construction of some offices nationwide while significant progress was made on other non-proprietary projects.

“We have positioned your company to take advantage of government’s policy direction; optimise future rental income from our proprietary properties and is actively pursuing an aggressive development of select properties for residential and commercial purposes.”

On plans for the future, Oshogwe said that the company would continue to explore the possibility of partnering reputable organisations to optimise its property portfolio to deliver superior value to shareholders.