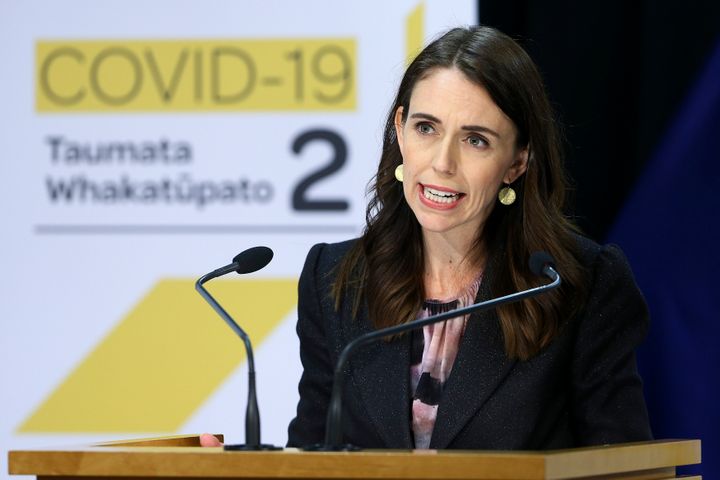 Prime Minister Jacinda Ardern announced on Thursday that New Zealand will suspend all travel from India after a surge of COVID-19 cases were detected at the border.

The temporary suspension will begin on April 11, and will remain in place until April 28, Ardern told a press conference.

She said that it will be the first time New Zealand has stopped its citizens or residents from returning home.

“This is not a permanent arrangement but rather a temporary measure,’’ Ardern said.

On Thursday, health officials reported that 17 of the 23 COVID-19 cases detected at the New Zealand border had arrived from India.

Ardern said she absolutely understood the difficulty the suspension would cause for travellers.

“But I also feel a sense of responsibility and obligation to find ways to reduce the risk that travellers are experiencing,’’ she said.

During the suspension, the government would look at how it could reduce the risk of COVID-19 from all high-risk countries.

The suspension would stop travellers from getting sick and also reduce the risk in New Zealand’s quarantine facilities, Ardern said.