Most entertaining games to play 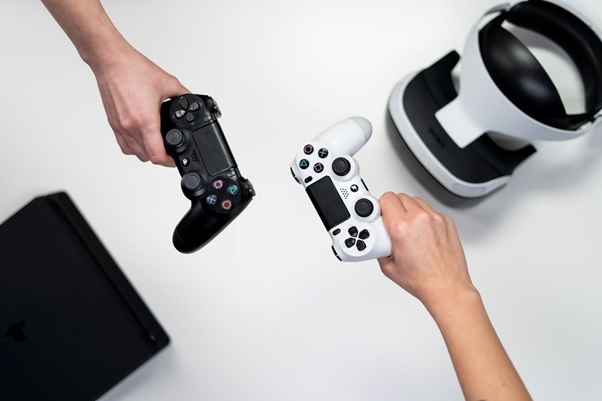 Once upon a time, video gamers used to all be put in the same category; geeky guys who played alone. Now, that couldn’t be further from the truth.

Video games have moved into the mainstream and almost everyone has played at least one in their lifetime.

What helped this shift in popularity was that the hardware needed to play developed from arcade machines to smartphones, meaning that now everyone has a device capable of playing games, without having to fork out for something special.

This has also led to a change in the type of games played and there is now a greater variety than ever.

For the hardcore gamer, there are massive open-world epics where you can lose yourself for hours.

There are family games which are big on multiplayer participation, and casual games which are designed to be played for only a few minutes at a time. But one thing all these games need to be if they want to be successful is highly entertaining.

The video game marketplace is oversaturated with titles and it can be difficult to know where to start when looking for a new game.

Even when you narrow down what type of game you want – shooter, adventure, simulation etc – there are still hundreds of titles vying for your attention. But which are the games entertaining enough to keep it? Here’s a rundown of our top choices. 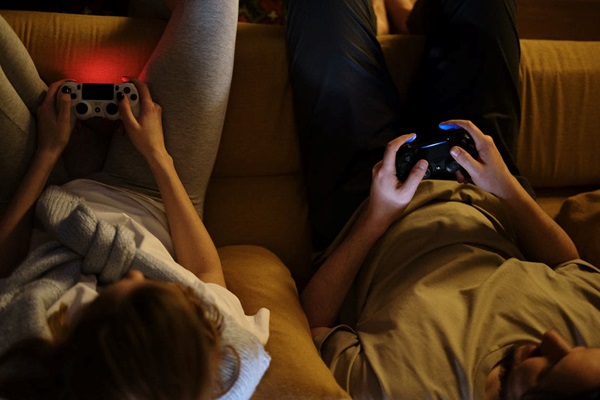 Not one game, but an entire franchise, Call of Duty – or COD as it’s also known – is a first-person shooter series with dozens of titles under its belt.

The first few games were set during WW2, but later titles have more modern settings. The COD games are as famous for their engrossing storylines as they are for their great gameplay.

Players can choose between traversing the campaign or playing online multiplayer games – a great way to spend an evening with friends, especially those who live far away.

In order to keep up with the current market, COD games have come away from being exclusive to consoles and several titles have been released as mobile games and for the PC.

The most popular iteration, Call of Duty: Warzone, is a free-to-play battle royale game on PC and consoles that pits 150 players against each other.

As you can imagine, that makes it very difficult to be the last player standing, adding a real challenge to the game.

There are different modes that let you play either alone or in groups of up to four, so no two battles are ever the same. 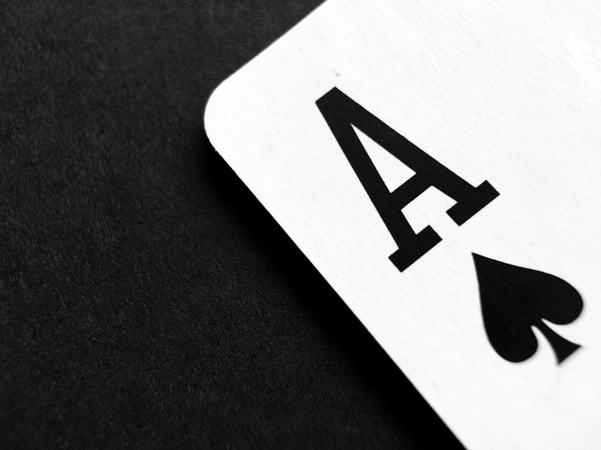 If you enjoy sparring online with people but prefer the odds to be a little more in your favour, then playing poker online might well be the game for you.

The game lends itself spectacularly well to the online format, and sites like 888 Poker have built the perfect arena for you to try your hand. There are loads of different rooms available where you can play with friends or against strangers.

Nothing has changed from the traditional card game where you need to make the best hand of cards.

Different versions are available, like Texas Hold Em and Omaha, but all use the same hard rankings where a royal flush is best, and a high card is worst.

There aren’t any fiddly controls to master or difficult button combos to pull off, just a click of the mouse or a tap of the screen.

Another popular series which just seems to get better with each release, the Animal Crossing games are described as ‘social simulation’ games, and while that label might not mean anything to you, you’ll recognise the type of gameplay instantly.

In the latest iteration, New Horizons, players arrive on an island and set about pitching a tent, crafting items, and exploring their surroundings.

Over the course of the game, you meet more characters who will join you on your island. The island itself is fully customisable and you can change around the scenery and buildings at will.

There’s no grand end goal and Animal Crossing isn’t a game you can ‘win’, rather it’s a sweet, enjoyable experience for people who want to take time out of their busy lives to just relax.

There are so many different ways to play that everyone who does will have a different experience.

One of the reasons why Animal Crossing is so popular is the social aspect – it’s not only the animal characters who can settle on your island, you can invite your friends to join you too. Join together for activities or just enjoy showing off what you’ve created.

Everything your friends make can be seen and interacted with by you, and vice versa.

One of the most innovative games to have captured gamers’ hearts this year is Among Us. Although it has been available for a few years, the game’s popularity soared in 2020.

Available on both PC and mobile, this is a game of deduction, where players need to identify the imposter – but that isn’t as easy as it sounds.

At the start of the game, players are randomly assigned a role of either crew or imposter. Crew are given chores and tasks to perform, whereas the imposter only has one job – kill the crew!

Crew also have to figure out who the imposter is, using logic to track players whereabouts and identifying suspicious activities.

It’s a great game to play with friends, as you can share codes to all play together, but also there’s nothing quite as satisfying as bumping off a bunch of random people and watching them accuse each other!

This is just a small selection of some of the best games out there, but whether you prefer long campaigns or quick battles, you’ll find something to keep you entertained.