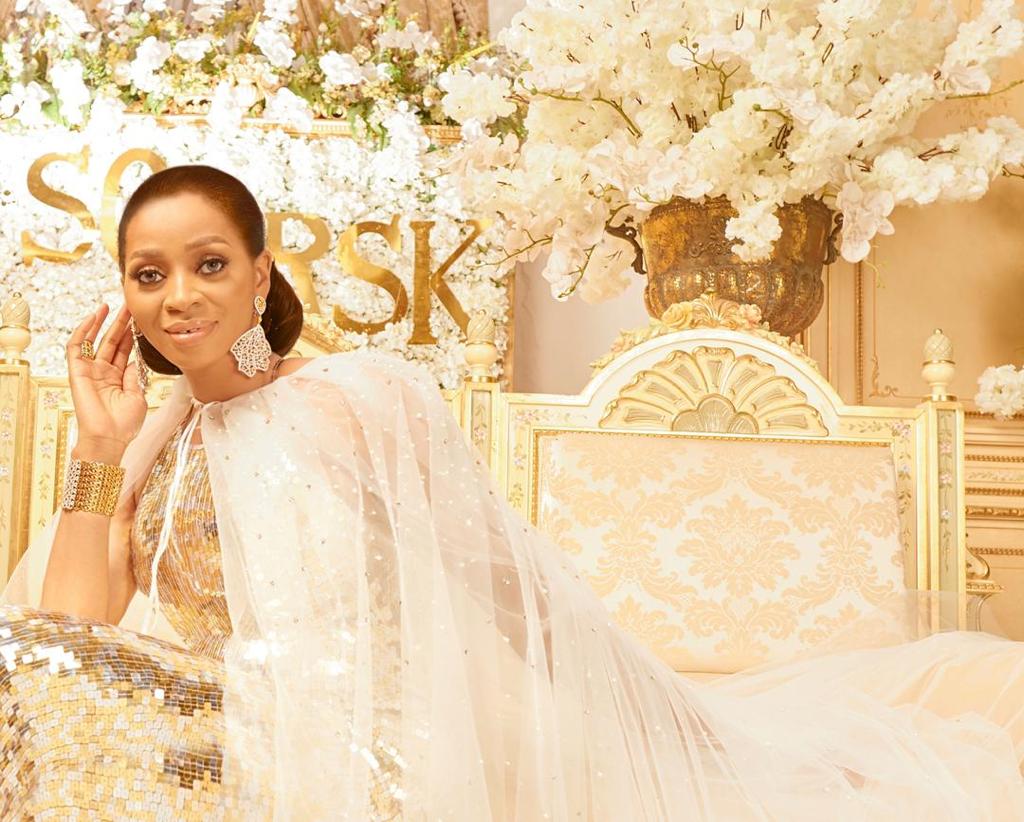 Managing Director of Eleganza Industrial City, Shade Okoya has advised Nigerian youths to prepare themselves to benefit from emerging opportunities by being well-grounded educationally.

Okoya, who turns 44 on Sunday, in an interview to mark her birthday, urged young Nigerians to always live up to their responsibilities as they prepare themselves to take up leadership positions.

Speaking further, she noted that she has done a lot, in terms of restructuring, leadership, organizing, growth, and saving costs at the new Eleganza Industrial City, which is being positioned as the number one manufacturing organization in the whole of Africa.

“Since I assumed office as Managing Director (MD) of Eleganza Industrial City, I have repositioned the company in a positive environment. The company had suffered major lapses in the past.

“However, the company has come aboard in a bigger, and structured environment of Eleganza Industrial City Limited and with a new vision, mission and culture and with direction moving towards being the NO1. Producer of all household items.

“Today I am proud to say that Eleganza is much bigger, stronger, and with high-quality products,” she said.

She added that the new Eleganza Industrial City is a massive project on 35 hectares of land.

“It is called an ‘Industrial City’ For the production of all kinds of household items and more.

“My chairman, my husband is so passionate about the project and Allah has been so kind and good to him in terms of giving him the strength and health for achieving his dreams and goals in the new Eleganza Extension site,” she added.

Born in Lagos on the 25th of April 1977 into the family of the late Alhaji Taju and Alhaja Nimota Adeleye, Shade Okoya had her early education in Lagos where she grew up.

She studied at Lagos State Polytechnic Isolo, where she obtained an OND in Banking and Finance. She followed this up with a degree in Sociology from the University of Lagos.

Among her many titles are the Bewaji of Lagos, Otun Aare lyalaje of Ajiranland, Yeye Oge of Epe Land, Ajisewa of Oke Ona Egba as well as the Patron of Fashion Designers Association of Nigeria (FADAN).

She has interests in many areas of business. Other than standing as the Managing Director of Eleganza Fashion Products Limited, she also oversees the Eleganza Cruise & Travels Limited, and is also a member Board of the Directors of Eleganza ‘Group and RAO investment Property Company Limited.

A mother of four, Shade Okoya has been conferred with numerous awards among which are Style Personality of the Year by the Glams ‘n’ Essence, African Foundation for Peace and Love Initiative (A.F.P.L.I) community matters of peace (2010), Eminace Role Model Award, Doctor of Science DSC (Honorary Causa) in Business Management and Corporate
leadership by the senate of European American University.

Others are Most Valuable Business Executive of the Year by the board of trustees and Advisory Council of International, as well as the Lifetime Achievement Merit Award 2015 by Intern Center for Comparative Leadership for African Blacks in Diaspora Newline Communication.