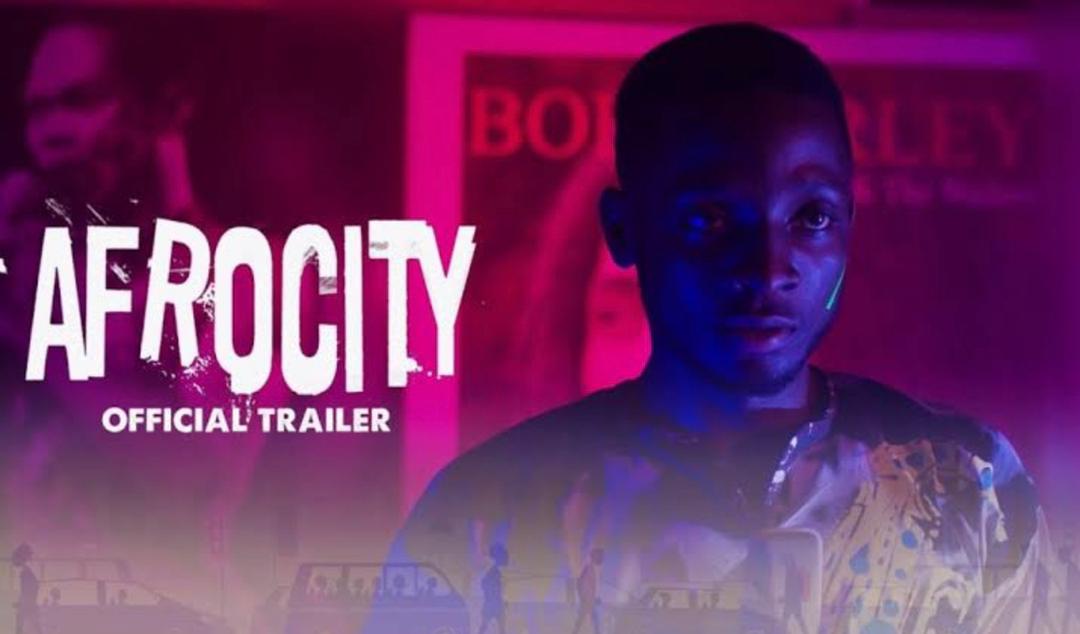 Chimezie Imo played the lead role alongside Tope Tedela, Ijeoma Grace Agu, Valerie Dish Udemba and Duke Elvis. It follows the story of Voke, a young man who sets out to live the Lagos dream.

Voke is a young man full of aspirations who has come to Lagos to live his dream of having a successful career. While shacking up with his brother, he meets a few new friends who promise to help him live the life he has always wanted.

All episodes will be available for streaming on our YouTube channel from the 30th of April from 3pm.