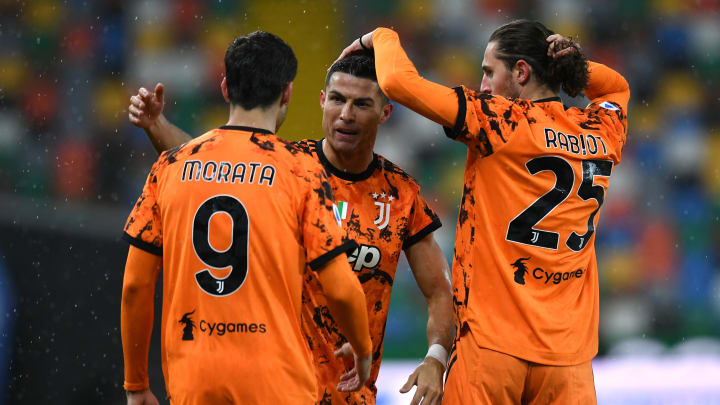 Cristiano Ronaldo rescued three points for a struggling Juventus side against Udinese in a 2-1 victory on Sunday.

Juve started the game lethargically and were punished for their approach after just ten minutes when Nahuel Molina finished off a quickly-taken free-kick.

The Old Lady dominated possession for the rest of the half but, aside from a Weston McKennie chance from a corner, they never looked like equalising.

Udinese continued to defend their lone goal lead until the 83rd minute when Ronaldo scraped back an equaliser from the penalty spot.

He ended a run of three games without a goal.

Ronaldo bagged a brace in the 90th minute to give Juventus the win and claim all three points.