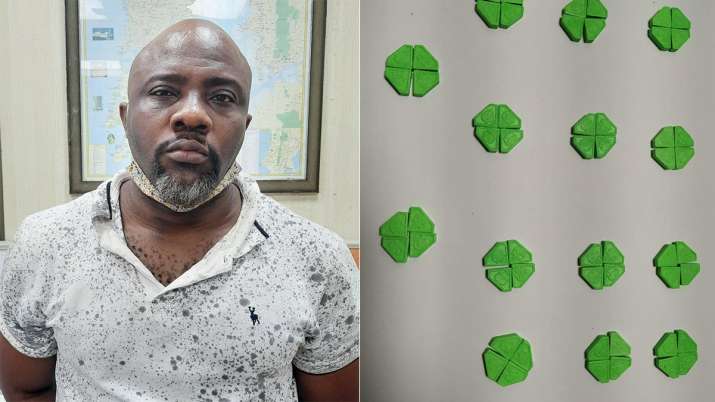 Another Nigerian, Linus Okechikwe Okeke has been arrested in Mumbai by India’s Narcotics Control Bureau (NCB).

Okeke was arrested on Wednesday for trafficking in a drug known as MDMA, India TV News reported.

MDMA or Methyl​enedioxy​methamphetamine is a psychoactive drug. MDMA is banned under the NDPS Act.

Commonly known as Ecstasy, it is a party drug that alters moods and perceptions.

The NCB reportedly got a tip off that Okeke was involved in the smuggling of banned drugs.

Accordingly, officials laid a trap and apprehended him. Officials also seized tablets of the drug from his possession.

The Nigerian is married to an Indian lady to stay in the country.