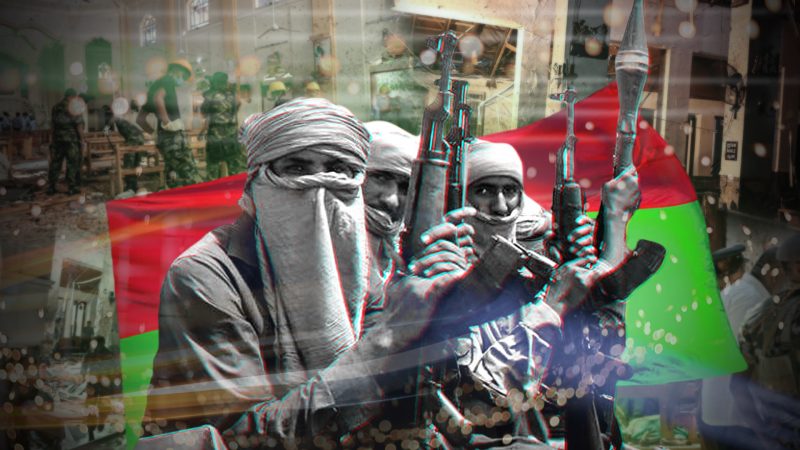 Unidentified gunmen, suspected to be connected with Al Qaeda or ISWAP killed 15 people who were gathered for a baptism at a village.

The tragic attack happened in northern Burkina Faso on Tuesday night, the government said on Wednesday.

The attack took place in Adjarara, about 7 km (4 miles) from the town of Tin-Akoff in Oudalan province, very close to the border with Mali, according to a statement from the governor of Burkina Faso’s Sahel region.

It was unclear who carried out the attack, but Islamist groups control large swathes of the area.

The governor, Colonel-Major Salfo Kabore, offered his condolences to the families and urged people to report any suspect movements to the army.

Attacks by armed groups linked to al Qaeda and Islamic State in the West African Sahel have been rising sharply since the start of the year.

The attacks have been rampant in Mali, Niger and Burkina Faso, with civilians bearing the brunt.

At least one person was killed and two gravely wounded in a separate incident on Wednesday when a military vehicle hit a roadside bomb.

The incident happened in Tialbonga, in eastern Burkina Faso, according to a security source who said the death toll was provisional.