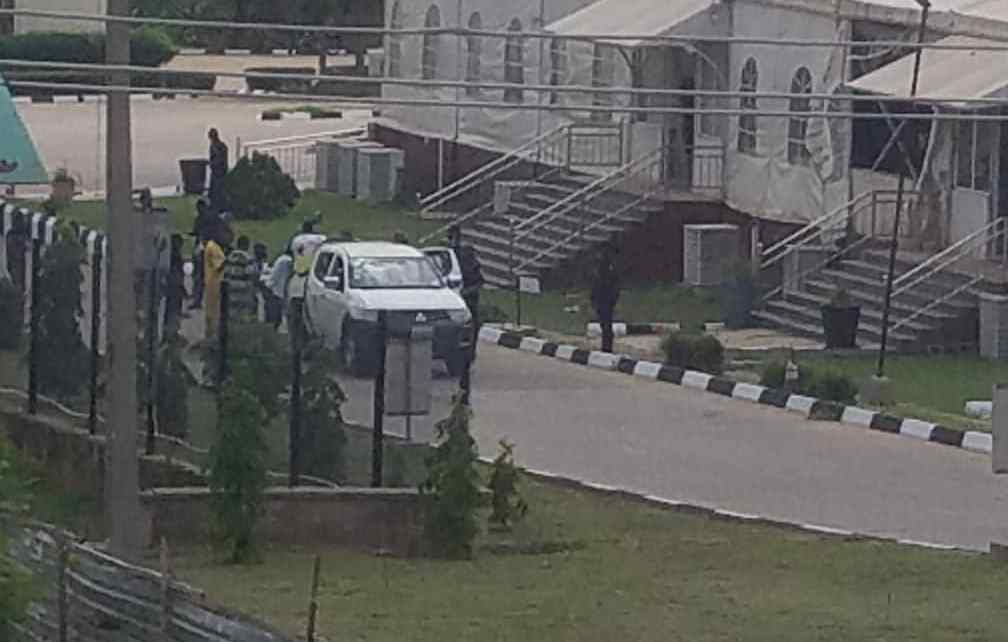 One person has been confirmed dead in a gas explosion that rocked the Olusegun Obasanjo Presidential Library in Abeokuta, Ogun State capital.

According to a statement issued by Mr Vitalis Ortese, the Managing Director, OOPL Ventures, the explosion occurred at the main event Marquee during the servicing of the air conditioning units.

Ortese said one technician died and not two as it was reported in the news earlier.

He said the second technician sustained an injury.

He further said the injured technician was immediately taken to the hospital.

The official said that the emergency team of the library with support from the state fire service quickly contained the fire arising from the explosion.

He said that visitors into the complex were temporarily limited to contain any fallouts from the explosion while the fire service put out the fire.

Ortese said that normalcy was immediately restored after the area was cleared by the fire service.

He noted that this was the second incident of an explosion in Abeokuta in the last one week arising from the air conditioning unit and appealed to the authorities to investigate the causes.

A similar incident occurred at the hotel of former Governor Gbenga Daniel’s hotel in Abeokuta barely a week ago.