Why Lawal was dropped from 2013 AFCON squad - Ike Shorunmu 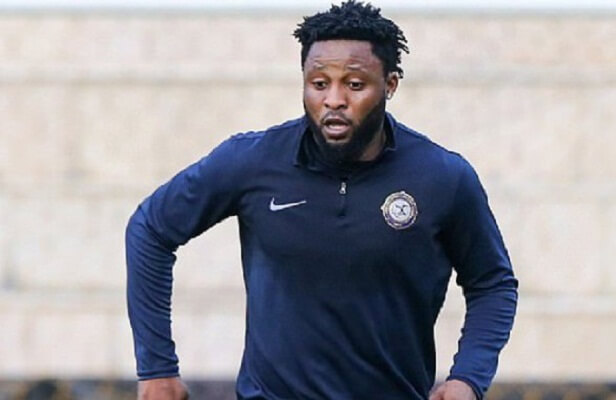 Ike Shorunmu, a former goalkeeper trainer, has revealed why Nigerian midfielder Raheem Lawal was dropped from the squad that won the 2013 African Cup of Nations in South Africa.

Ike Shorunmu made the revelation after Raheem Lawal accused him and former Super Eagles assistant coach Daniel Amokachi of denying him a place in the squad unfairly.

In an Instagram post, Lawal, who currently plays for Turkish second division club, Akhisarspor, Ike Shorunmu for not standing up for him despite both of them sharing the same Mushin, Lagos roots.

Replying to the allegation, Ike Shorunmu revealed that Raheem Lawal was dropped because of his attitude.

“I was not the Super Eagles coach at the time, I was just an assistant,” Ike Shorunmu told Punch.

“Those who were not in the team then would not have known what happened there.

“He said he’s Yoruba and I didn’t fight for him.

“I’d like to challenge him to tell the world what sort of advice I always offered him in camp.

“He’s no doubt a good player but what about his attitude?

“I used to warn him to be calm and not be aggressive when certain decisions didn’t go his way.

“The late (Stephen) Keshi (then Eagles coach) loved him as a player but his attitude was his biggest problem.”