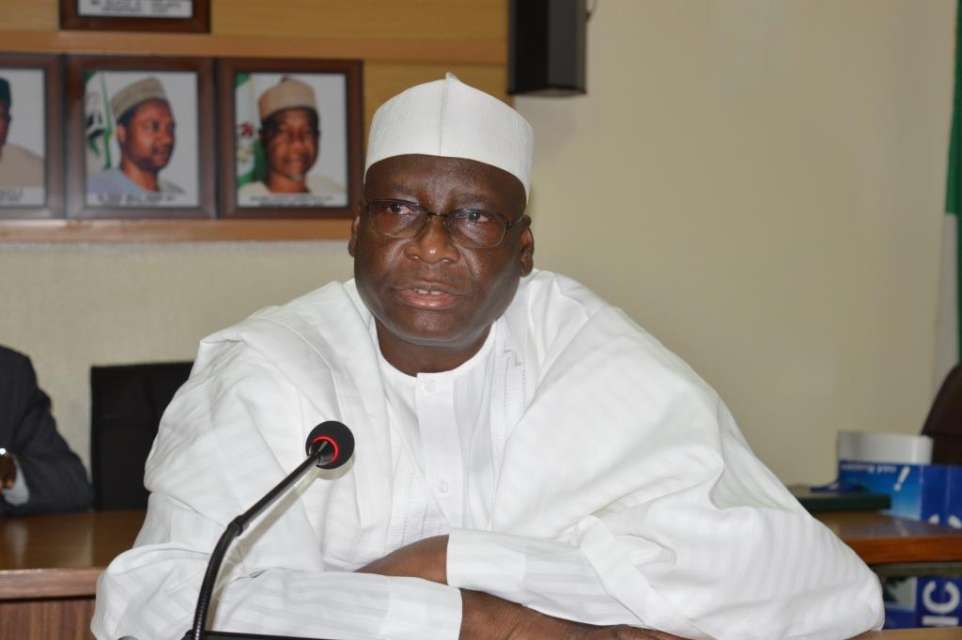 Abari’s reappointment was confirmed in a statement issued by the Minister of Information and Culture, Alhaji Lai Mohammed, in Abuja on Thursday.

According to the statement signed by Mr Segun Adeyemi, the Special Assistant to the President (Media) in the Office of the Minister, the appointment, which took effect from May 25, was for a final term of five years.

Abari was first appointed to the position in 2016.

Dr. Garba Abari was born on the 15th december in 1955 at Potiskum in Yobe State. He had his early education at the central primary school and Fika Government Secondary school in Potiskum.

Abari holds a Bachelor Of Science In Political Science From the Ahmadu Bello University Zaria(1979) a Master Degree In International Relations From the University of Kent at Canterbury (1982).