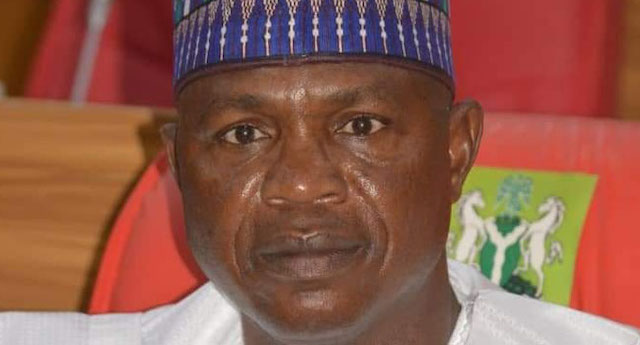 Bandits have killed Muhammad Ahmad, the lawmaker representing Shinkafi Constituency in the Zamfara House of Assembly.

The Director-General, Press and Public Affairs, of the assembly, Malam Mustafa Jafaru-Kaura, revealed this on Wednesday in Gusau.

He said the gunmen also kidnapped the lawmaker’s son and driver.

According to him, the incident occurred on Tuesday at Sheme in Kastina State while Ahmad was on his way to Kano.

“He was taking his son to a hospital in Kano. The lawmaker’s son and driver were kidnapped by the bandits,’’ Jafaru-Kaura said.

Ahmad, who was the Walin Jangeru, was the Chairman House Committee on Finance, Budget and Appropriations.