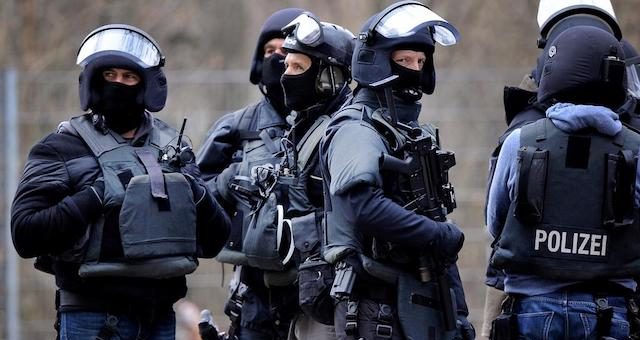 German police have arrested more than 750 people and seized a large haul of weapons and drugs after infiltrating a communications service used by criminals, authorities said on Tuesday.

The Federal Criminal Office BKA said the arrests were made possible by police cracking the encryption used by the EncroChat service, which offered a secure mobile phone instant messaging service that was used by criminals.

French and Dutch investigators infiltrated the platform, which had 60,000 users worldwide, last year.

They made a number of arrests and shared the data via Europol, allowing authorities elsewhere to monitor criminals’ messages and movements.

EncroChat, which has now been shut down, advised its users to throw away their handsets in June last year after realising it had been compromised.

BKA said it had received data on hundreds of thousands of EncroChat conversations in April 2020 and that it had been able to identify thousands of users.

As a result of the operation, the authorities seized around 3.2 tonnes of cannabis and hundreds of kilograms of synthetic drugs, cocaine and ecstasy tablets.

BKA said 310 firearms and over 12,000 rounds of ammunition had also been seized.