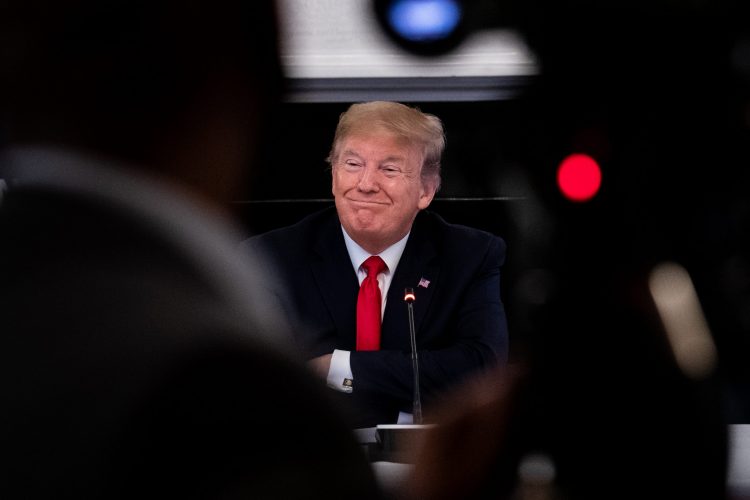 In a statement, ACU Chairman Matt Schlapp said the group learned that its account had been frozen for seven days over a video from Friday in which Mr. Trump announces his class-action lawsuit against Google and YouTube.

That loss of access to its video account meant the ACU, which runs the Conservative Political Action Conference, could not upload Mr. Trump’s speech or any other live content from its CPAC 2021 Part 2 in Dallas over the weekend.

“It is clear that YouTube censored CPAC because we stood with former President Donald Trump on his lawsuit against Big Tech,” Mr. Schlapp said.

“This is yet another example of Big Tech censoring content with which they disagree in order to promote the political positions they favor.”

According to the ACU, YouTube said in a note it had removed the July 9 episode of the conservative group’s “America UnCanceled” program for “medical misinformation,” though it did not specify the statement.

It said ‘doctors and medical groups have been barred from these platforms for posting about therapeutics such as hydroxychloroquine … now, most recent studies say [the drug is] effective in combating the virus.

The ACU said that “clearly, Google’s political biases heavily influence YouTube’s definitions of ‘misinformation’” and accused the tech giant of favoring “the political beliefs of Google executives … over the free speech rights of Google users.”