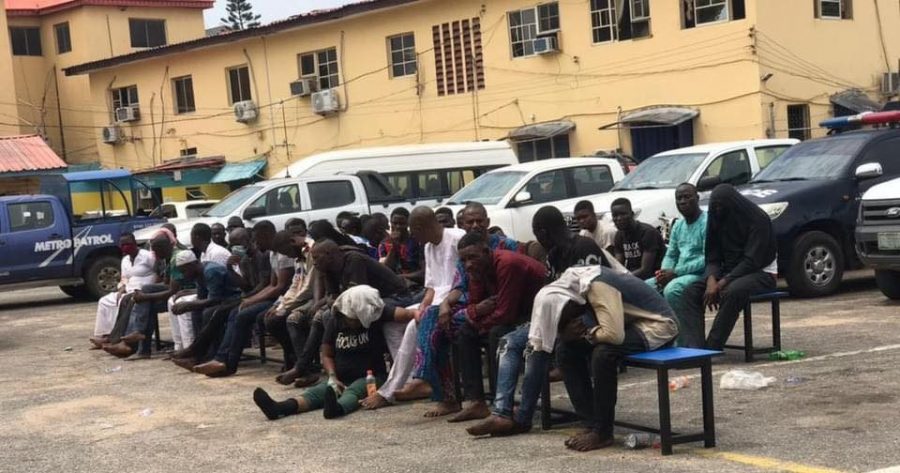 A Lagos State Magistrate Court in Yaba area of Lagos has granted bail to 48 Yoruba Nation agitators arrested during a protest in Ojota on July 3.

The Lagos State Police Command had arrested the protesters and detained them until they were arraigned in court.

Each of the protester was granted bail in the sum of N300,000 and two sureties.

The Communications Manager for the umbrella body of Yoruba Self-Determination Groups, Ilana Omo Oodua, Mr. Maxwell Adeleye, in a statement on Monday, said the Agitators were to provide N300, 000 with two sureties each.

“One of the sureties must be a family member and the other a community leader or clergy with prove of tax payment”, Adeleye said.