Yul Edochie cries out: 'I'm not into money rituals' 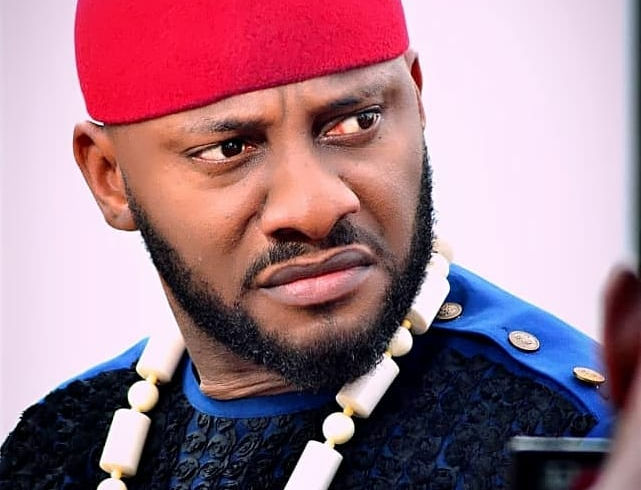 Nollywood actor and 2023 presidential aspirant, Yul Edochie has taken to social media to caution youths asking him to show them where they can do money rituals.

The actor, in his post shared via Instagram, said some people are begging him through his Instagram Direct Message (DM) to give them information on ritualists they can meet for the money rituals.

Yul Edochie said he is an actor that acts according to storylines given to him, and that doing money ritual in movies did not mean he does those it in real life.

He wrote; “Some people are sending me messages begging me to show them where they can do money rituals. Come on now guys, come on. Na film I dey act.

“Just like American action films where one man will defeat a whole city of bad guys. Na storyline be that, e no dey happen. “Is it now a crime to be a good actor? Make I no chop???”

The actor went on to share one of the messages he received from a fan asking him for a location to perform a ritual.

“This is just one of the many messages I receive daily. Some are even more serious than this. Some say I no wan cut soap for boys. Which soap abeg??? 😀😀😀😀😀😀 Naija oo. Wahala everywhere. I love this country,” he wrote.

Edochie’s post is coming days after socialite Obi Cubana held a lavish funeral for his late mother in Oba, Anambra State. Many Nigerian youths have now tagged the extravagant event as ‘Burial of the Year’.