Ozokwo on Racheal Oniga: We planned so many things together 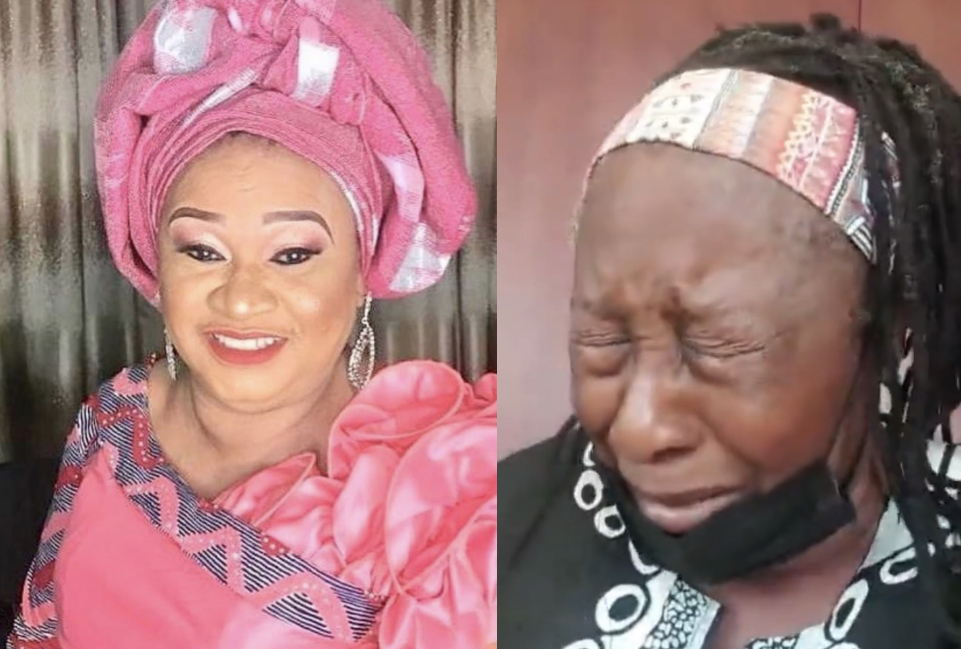 Nollywood actress Patience Ozokwo popularly known as Mama G, broke down in tears on Saturday while reacting to the death of her colleague and friend Racheal Oniga.

Speaking in between tears, Patience said in an Instagram video that she never knew Rachel was sick and her death broke her heart.

“If anyone had told me it’d be so soon I wouldn’t have believed it,” Patience said.

She said she and Racheal spoke on the set of Chief Daddy 2.

Patience further described Rachel as a wonderful actress, bold and beautiful and a sister from another mother, adding that her death completely broke her heart.

Patience, who said she was out of the country, added that she wouldn’t have believed the news if she didn’t see it on the platform of the Actors Guild of Nigeria.

“My heart is broken 💔

“We planned so many things we were going to do together. Her last words to me ‘Don’t forget me oooh’ and I said ‘NEVER’,” she wrote.

According to her son, she had typhoid and malaria.

Many movie colleagues, friends, and fans have continued to mourn the exit of the veteran on the social media.

Oniga, who was from Eku, Delta began her acting career in 1993, shortly after her divorce.

Among her popular works are Out of Bounds, Owo Blow, The Wedding Party, 30 Days in Atlanta and Power of Sin.