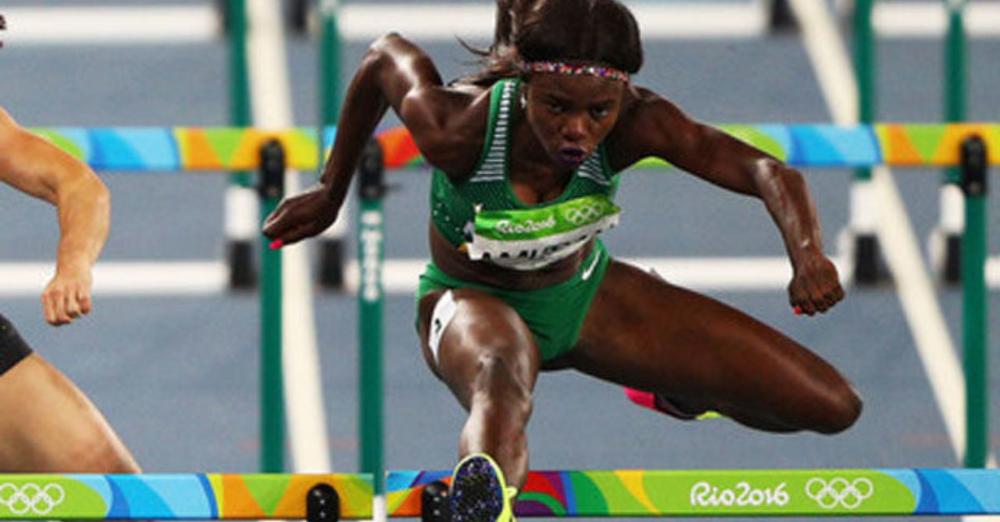 Tobiloba Amusan failed narrowly to secure a medal for Team Nigeria in the final race of the women’s 100 metres hurdles event at the 2020 Olympic Games in Tokyo on Monday.

The 24-year-old had qualified for the final after running with a time of 12.62 seconds, leaving Bahamas’ Devynne Charlton who had 12.66 in second place.

Amusan went to the final against seven other qualifiers, running from lane 6.

The track and field athlete finished fourth after a time of 12.60 seconds.

It was 0.05 of a second behind Megan Tapper of Jamaica who clocked 12.55 to sneak in on the bronze medal from lane 9 just with a dip of her head.

Puerto Rico’s Jasmine Camacho-Quinn who holds the Olympic record of 12.26, set in the semi-finals on Sunday, won the event’s gold medal with a time of 12.37.

Amusan now has the women’s 4 x 100m relay race to look forward to.