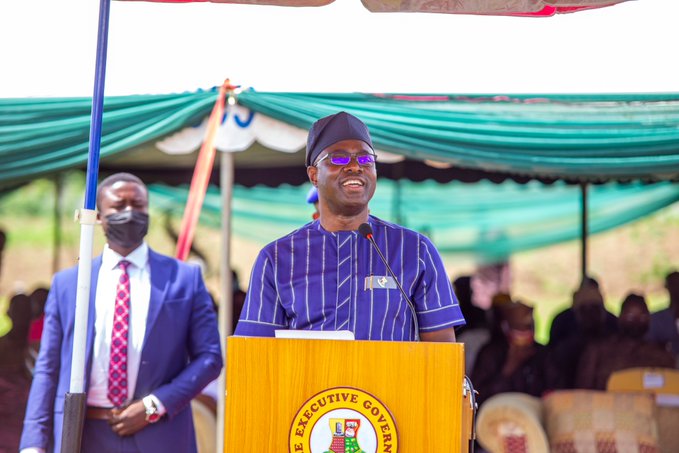 The pilot phase of the Oyo State Residents’ Registration Programme will kick off on Monday, August 9, 2021, the Special Assistant (ICT) to Governor Seyi Makinde, Mr. Bayo Akande, has said.

The programme, according to a statement, will begin with the commercial transport workers (Okada, tricycle, Micra and bus drivers) at various locations in Ibadan.

“Once the pilot phase is concluded successfully, we intend going on to other sectors across the entire Local Government Areas in the state,” the statement read.

It added that one of the benefits of starting with the transport sector is that it will give Oyo State the opportunity to deal with the security concerns that usually emanate from the sector.

According to the statement, officials involved in the registration will issue ID cards to every Okada and tricycle riders as well as reflective jackets customised with each rider’s unique registration number.

“As of the 6th of August, 2021; the first training of enumerators has begun.

“The trainees include officers of OYRTMA and staff of MIC as supervisors.

“The consultants in charge of the project will guide them through the process of registering individuals onto the platform.

“The OYRTMA officers will also act as enforcers of the project for their sector after registration is completed.

“For security during the process, we have engaged with the Amotekun Commandant such that officers of the Amotekun Corps will be present at each registration point.

“Location of each of these registration points for the pilot phase will be shared accordingly.”

“Some of the benefits of the scheme include access to government incentives, health and vehicle insurance, among others.

“These benefits are unquantifiable, especially in the areas of health and security.”
Signed