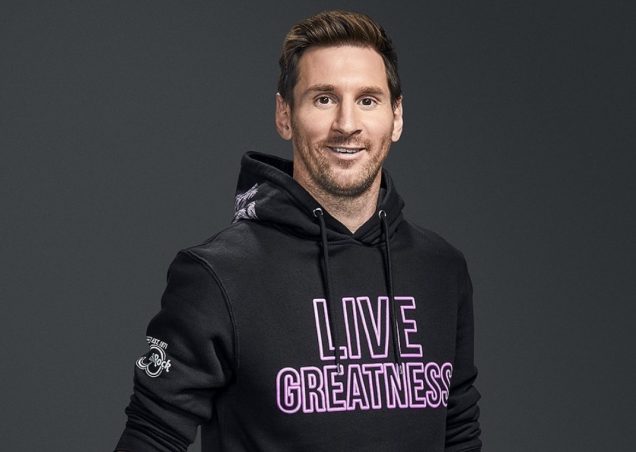 Lionel Messi meets the Press at Camp Nou on Sunday

The news conference comes in the wake of his surprise departure after 21 years of service..

According to FC Barcelona, Messi will speak at 1000 GMT.

The La Liga club said on Thursday the 34-year-old will leave the club.

This was after both parties reached an agreement over a new contract.

Club President Joan Laporta cited economic and structural obstacles to the renewal of the deal.

Laporta said on Friday the club was forced to set Messi free because his high wages.

The second reason was the strict La Liga financial rules could have jeopardised its future.

Messi had wanted to sign a new contract at Barcelona on reduced terms, reportedly 50% below his current pay.

But the club was unable to come up with an arrangement that also complied with the financial rules of La Liga.

Laporta said Messi’s wages would make the club spend 95 percent of its income on wages.

Messi’s last contract, signed in 2017, was the most lucrative in world sport according to a January report in newspaper El Mundo.

Forbes has listed him as the athlete with the world’s second-highest earnings in 2021, at $130 million.

He technically ended his 21-year association with the club at the end of June.

He is currently a free agent.

This was confirmed by PSG manager Mauricio Pochettino.

He said the megastar was an “option” that was being evaluated.

Messi has also long been linked with a move to Manchester City.

But manager Pep Guardiola said the Premier League champions had no plans to make a move for him.