Taraji P Henson: I shot my role in 'Acrimony' in 5 days 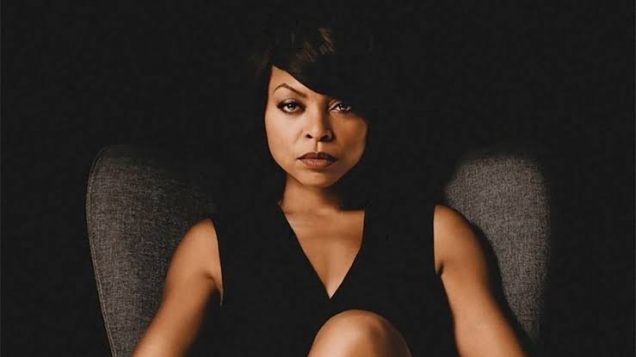 The Cookie Lyon of Empire in an Instagram post revealed that she filmed her role in five days while on the set of FOX’s television series ‘Empire’.

“I filmed my role in Acrimony in FIVE DAYS in the middle of playing Cookie on @Empire!! Tyler Perry told me I could do it, so of course, I believed him . I was soooo afraid I would fail because I had no time to get into character (so I thought)!

“I learned something new about my instrument on this production. We also had no time for a lot of takes so EVErY scene was about two takes…maybe three and then it was time to move on 🥵!! WOW.”

Acrimony follows the story of  Melinda, a faithful wife who becomes enraged when she discovers she has been betrayed.

The film which also starred Lyriq Bent and Crystle Stewart, sparked quite the reaction on social media that lingered for months.