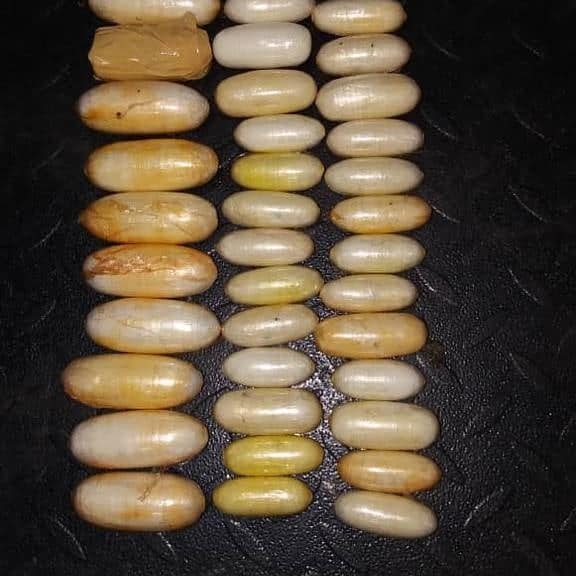 Nigeria’s Obiorah Ekwelarat has been arrested with 313.5 grams of cocaine, heroin and MDMA in Mumbai, India.

He was arrested by the Narcotics Control Bureau (NCB) in Mumbai, India on Thursday night.

He was caught with approximately 254 grams of heroin, 52 grams of MDMA and 7.5 grams of cocaine worth over Rs 1 crore in the illicit market.

Ekwelarat was reportedly arrested from Mankhurd during an NCB raid in a swampy area near the railway tracks.

The NCB said one of its officials sustained a head injury during he operation.

According to The Indian Express, the team arrested Ekwelarat from the back-end of the power house in the area and also seized the drugs, while other members of his gang managed to flee using the terrain and darkness to their advantage.

The NCB stated that in the melee, the gangsters also attacked the officials using weapons, stones and a machete, saying that one of the team members suffered a head injury while four others suffered superficial injuries.

It was learnt that the board had been gathering intelligence on the dreaded gang comprising four to five foreign nationals who dealt in drugs and catered to a large number of peddlers in Mumbai City and its suburbs.