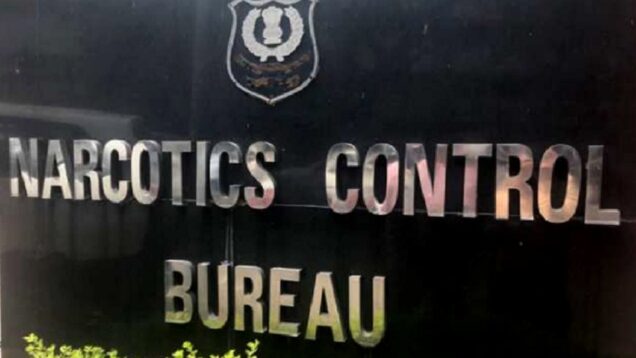 India’s Narcotics Control Bureau (NCB), has arrested a Nigerian, Chinedu Igwe for allegedly supplying narcotics to those arrested with drugs on the ship.

The NCB was investigating the cruise drug bust case, which led to the arrest of the Nigerian on Thursday.

The Indian Express quoted an officer as saying that a commercial quantity of mephedrone was found on Igwe, as the NCB said it has seized 40 tablets (15 gm) of Ecstasy from him.

This brings the total arrests in the case to 17.

Prior to Igwe, the NCB had arrested Aachit Kumar (22) on Wednesday on charges of peddling. The NCB has claimed that Kumar, who was produced before the court on Thursday, was arrested with 2.6 gm of ganja, following a search of his residence in Powai.

According to NCB’s Special Public Prosecutor Advait Sethna, Kumar was part of a “ganja trafficking network” and had earlier supplied ganja to Aryan Khan and Arbaaz Merchant.

He was to have been arrested after Aryan named him in his statement on Sunday. Aryan later also filed an application retracting the statement, said the officer.

In its remand plea, the NCB has claimed that Kumar was involved in ganja dealings in Mumbai and the leads — names of others who have come up in the drug supply link — need to be probed.

Kumar’s lawyer Ashwin Thool told the court that five NCB officers had searched Kumar’s residence on October 5. He was taken to the NCB office around 5 pm and was under detention since then.