Fani-Kayode replies critics of his 'newly found love' with Pantami 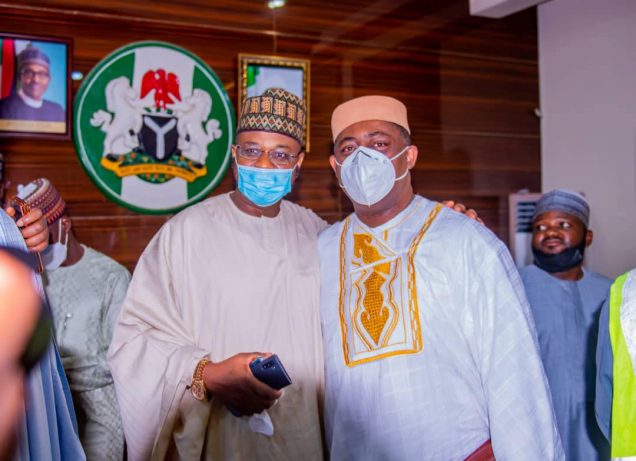 Former Aviation minister, Femi Fani-Kayode has replied to the people who criticized him after he posted a picture with the Minister of Communications and Digital Economy, Dr. Isa Pantami.

The ex-minister has been under fire since Thursday after he called Pantami a friend and brother.

However, Nigerians reminded him that he insulted Pantami three months ago.

He was also reminded that 3 months ago, he labelled Pantami an ‘unrepentant jihadist, cold-blooded beast, a psychopathic and clearly insane individual.”

According to comments on social media, Nigerians labelled Fani-Kayode a man with no honour and who should not be taken seriously.

He said he was only being civilised.

“Buba Galadima with Ahmad Lawan, GEJ with PMB, GEJ with VP & Atiku with PMB. Politics is about bridge-building regardless of your differences, he wrote.

“It is not war. You can be friends with your political adversary & still disagree. It’s called politics without bitterness & being civilised.”