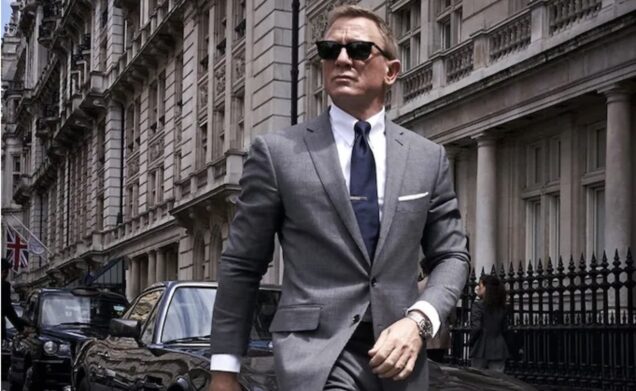 Daniel Craig: says he will not leave much of his millions to his children

The 53-year-old actor, Daniel Craig has kicked off a controversy over whether parents should share their wealth with their children.

Craig, who is famous for acting the role of James Bond, believes that “inheritance is quite unpleasant”.

He has declared that he will not leave much of his millions to his children.

Speaking to Candis magazine recently, Daniel said, “Isn’t there an old adage that if you die a rich person, you’ve failed?

“I think Andrew Carnegie [an American industrialist] He gave away what in today’s money would be about $ 11 billion, which shows how rich he was because I bet he got something too.

“But I don’t want to leave large sums to the next generation. I think inheritance is quite unpleasant.

“My philosophy is to get rid of it or give it away before you go.”

Craig, who is worth about $160 million shares a two-year old daughter with his wife Rachel Weisz and another, Ella, with his ex-wife Fiona Loudon.

He is also the step father to Rachel’s teenage son.

In the same week that this interview emerged, Craig topped Variety’s list of movie star salaries.

He reportedly earned $100m following the sale of two sequels to the highly enjoyable mystery Knives Out.

But his philosophy has stirred a debate.

Is inheritance a bad thing?