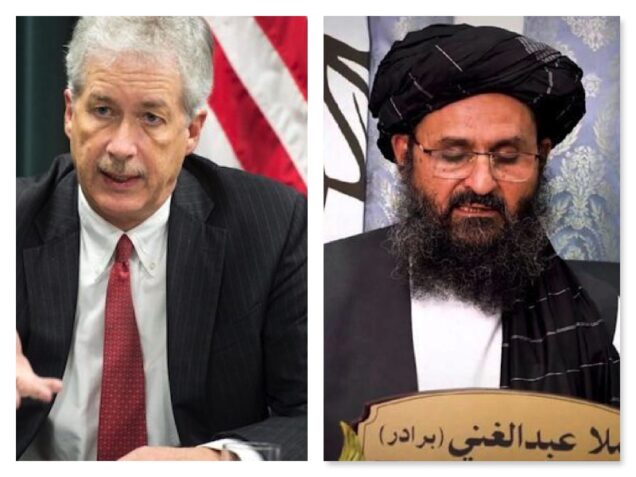 Washington Post reported that the meeting held on Monday, citing US officials familiar with the matter.

According to the newspaper, this is the highest-level face-to-face negotiations between the Taliban and the Biden administration.

The newspaper said the meeting was likely focused on the impending deadline for the US military to evacuate American citizens and Afghans, who worked with the US and NATO forces.

Baradar was a close friend of the Taliban’s late leader Muhammad Omar.

He served as the group’s chief negotiator in peace talks with the United States since his release from prison in Pakistan in 2018.

Those peace talks resulted in an agreement with the Trump administration on the withdrawal of US forces from Afghanistan.

Baradar is believed to have significant influence over the Taliban.

He fought against the Soviet Army in the 1980s and was governor of several provinces in the 1990s when the militant group ruled Afghanistan.

Russia regards the Taliban as a terrorist organisation.