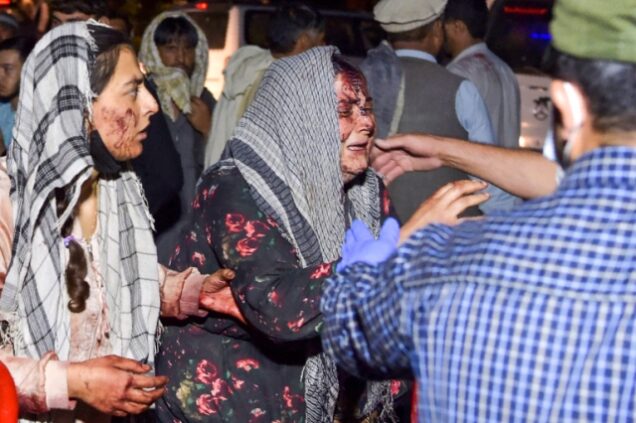 No fewer than 60 people have been killed and 140 others wounded in the explosions that rock Kabul airport.

A senior health official confirmed this to the BBC, saying that many casualties were recorded in the blasts new Kabul airport.

The explosions took place outside the Abbey Gate – where US and British forces have been stationed – and at a nearby hotel.

At least 10 US service personnel were reported killed according to US media.

Pentagon press secretary John Kirby tweeted that he could confirm that “a number” of US service members have been killed in the airport attack.

The official also said “a number of others” were being treated for wounds. He noted that the US was also aware that Afghans “fell victim” to this attack.

He did not provide exact numbers.

Boris Johnson, UK Prime Minister said the attack was despicable but that it would not interrupt the UK’s operation.

The attack came after warnings there could be militant attacks, as nations evacuate people ahead of a 31 August deadline.

Huge crowds of people have also built up at Afghanistan’s border with Pakistan as people try to flee Taliban rule.