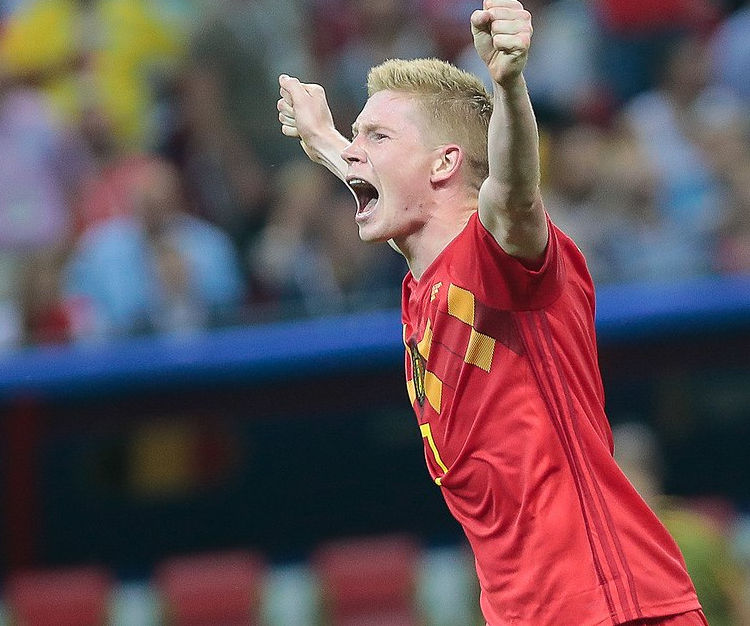 Kevin De Bruyne is set to be sidelined until after the upcoming international break after being left out of the latest Belgium squad.

The Manchester City FC playmaker has had an injury-hit start to the season after sustaining an ankle problem during Euro 2020.

The 30-year-old featured as a substitute in City’s Premier League opener at Tottenham on Aug. 15 but missed last week’s 5-0 victory over Norwich.

Belgium manager, Roberto Martinez, has not included De Bruyne in his squad for September’s World Cup qualifiers against Estonia, Czech Republic and Belarus.

That appears to rule De Bruyne out of City’s clash with Arsenal at the Etihad Stadium on Saturday. Indeed, Martinez has said De Bruyne will not be playing this weekend.

The former Everton manager told reporters: “Kevin is not available. Kevin had some minutes against Spurs with Manchester City.

“After that game there was still some residual pain and he needs to be taking a different route.

“He is not going to be playing this weekend and it is only right that we work together for the wellbeing o the player.”