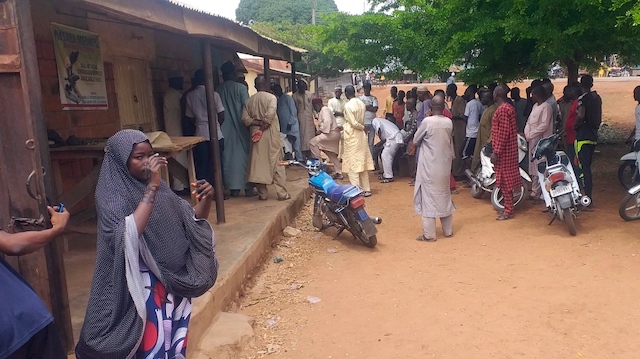 Salihu Tanko school, Tegina Niger state where 136 pupils were abducted on 29 May

Gunmen who kidnapped scores of students at an Islamic school in Tegina, Niger state 88 days ago, have released them.

Some of the parents have confirmed the release.

An estimated 136 children were taken from the school in Tegina town in May.

But on Monday, the school’s owner said that six had died of illness.

The releases were confirmed by an official who asked not to be named because the government planned to issue a statement once they have the children.

One parent, Mallam Saidu Tegina, said by phone the students have been released. He did not confirm how many students were released.

Abubakar Garba Alhasan, whose seven children were held by the gang, said the students were on their way to the capital city in Minna.

“They are released now,” he said.

Armed groups carrying out kidnapping for ransom are blamed for a series of raids on schools in northern Nigeria in recent months.

They have abducted more than 1,000 students since December.