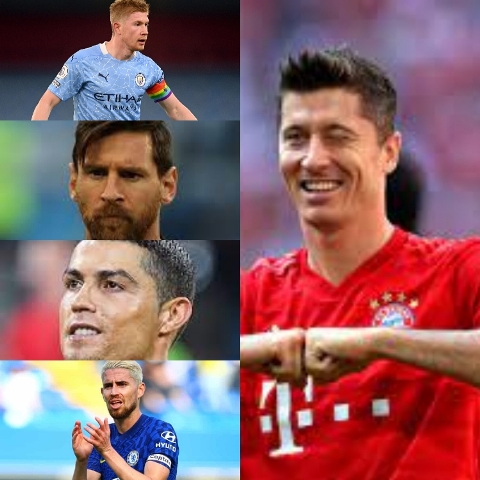 Manchester City have been drawn in a tough champions league group with PSG and Leipzig while Barcelona will play Bayern Munich in another stiff draw.

City and PSG are playing in Group A, with Leipzig and Club Bruges, while Barcelona and Bayern Munich are in group E with Benfica and Dynamo Kyiv.

Liverpool is playing in what should be one of the group of deaths, along Atletico Madrid, Porto and AC Milan, while Manchester United will play Villareal which beat them in the Europa final in May. They have been drawn in group F, with Atalanta and Young Boys.