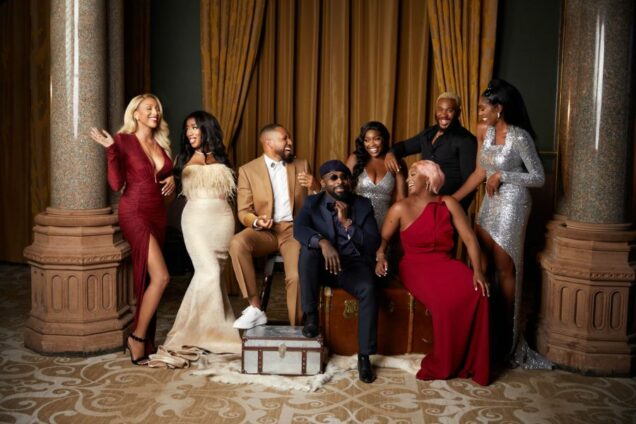 Kiddwaya made the announcement in a post on his verified Instagram page on Friday expressing excitement at being part of the project.

It would be the first acting role for both Kiddwaya and DJ Cuppy in a movie.

The reality star revealed that the docu-series would begin airing on prime time Channel 4 on Friday, September 10. He noted that the show is the first of its kind in British history.

‘Highlife’ follows the lives and loves of a group of ambitious, glamourous young Nigerian Brits all chasing their own idea of success.

It is said to be an aspirational but utterly relatable authentic portrayal of British life.

Channel 4 commissioning editor Vivienne Molokwu, who is one of the forces behind Black To Front said: “This four-part series represents an exciting opportunity to portray young Black Britain without a gun or gang insight.”